KL Rahul's failure has given the selectors a headache whether to persist with him or give some other player, like Rohit Sharma, a chance at the top of the order. 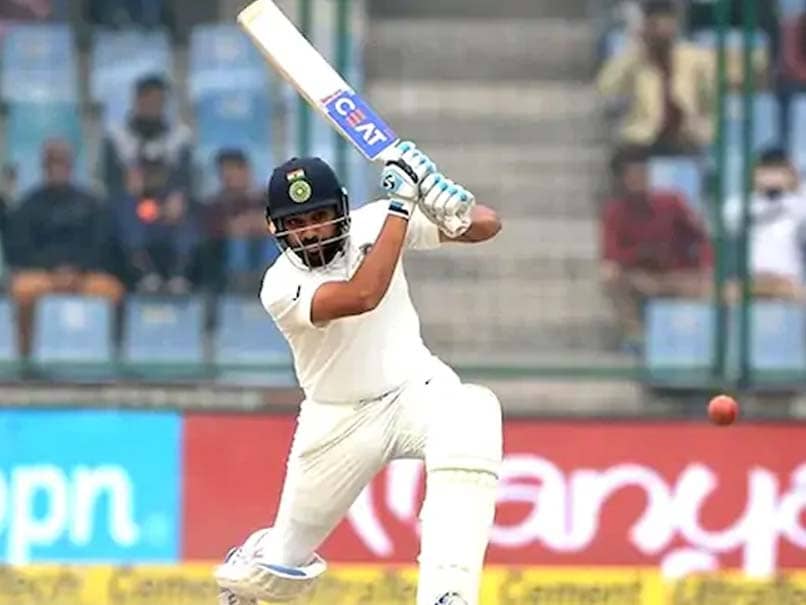 The Indian openers KL Rahul and Mayank Agarwal failed to give the team a solid start in the recently concluded Test series against the West Indies. While Mayank Agarwal's failure in the series can be overlooked as he was only playing his second Test series, KL Rahul's inability to convert his good starts in to a big knock has given the selection committee a headache, whether to persist with him or give some other player a chance at the top of the order. Amidst the ongoing debate, one name which is doing rounds to take Rahul's place is Rohit Sharma, who has owned the opener's slot in the limited overs formats.

Acknowledging this issue, the chief selector MSK Prasad said, "As selection committee we haven't met after the conclusion of the West Indies tour. We will definitely take this (Rohit as opener) point into consideration when we all meet and discuss about it," Prasad told India Today.

Rahul managed scores of 44, 38, 13 and 6 in two Tests against the West Indies. He wasted opportunities to convert starts in the first Test in Antigua and didn't get starts in the next game in Jamaica. He hasn't managed a 50+ score since his 149 against England at the Oval some twelve innings back.

"KL (Rahul) is definitely a great talent. Of course, he is going through a bit tough time in Test cricket. We are definitely concerned about his form. He needs to spend more time on the wicket and regain his touch and form," Prasad added.

Earlier, former captain Sourav Ganguly also backed Rohit for the Test opener's role and said that the star batsman deserved an opportunity in the longest format of the game.

Rohit, who had a great run in the World Cup 2019, where he slammed five hundreds, was in the squad for the West Indies Tests but was not included in the playing XI.

India will now face South Africa in three T20Is and as many Tests at home beginning Sunday.

KL Rahul Mannava Sri Kanth Prasad India vs South Africa, 2019 Cricket
Get the latest updates on India vs Australia Series, check out the India vs Australia Schedule for 2020-21 and Ind vs Aus live score . Like us on Facebook or follow us on Twitter for more sports updates. You can also download the NDTV Cricket app for Android or iOS.