India vs New Zealand, 1st Test: Former India cricketer Wasim Jaffer posted a hilarious meme to express his feelings towards the Kanpur pitch in the ongoing opening Test between India and New Zealand. 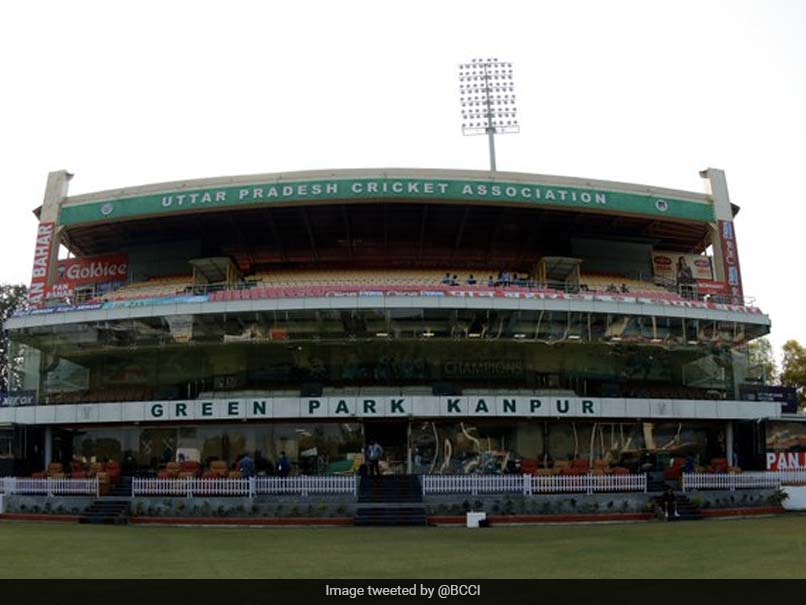 IND vs NZ: The Kanpur Test pitch has shown variable bounce that has troubled batters.© Twitter

The ongoing first Test match in Kanpur has displayed variable bounce so far which has been tough to handle at times for both India as well as New Zealand. The low bounce troubled the home team later on in their first innings, something the visitors also experienced during their time in the middle. Former India cricketer Wasim Jaffer weighed in on the Kanpur pitch in his own unique style where he used a Bollywood meme to describe the status of the pitch and the players.

The Indian team were at the receiving end of an unpredictable pitch which showed signs of wearing from the first day itself.

India, however, batted well to post 345 runs in their first innings. Shreyas Iyer stamped his authority in the longest format of the game as he scored a hundred on debut in Tests.

New Zealand batting, on the other hand, also showcased resilience with opener Tom Latham and Will Young scoring gutsy fifties to give their team a good start in the first innings.

However, Indian spinners came into their own on Day 3 with Axar Patel and Ravichandran Ashwin among the wickets again.

Tim Southee Shreyas Iyer
Get the latest updates on SA vs IND 2021-22, check out the Schedule and Live Score . Like us on Facebook or follow us on Twitter for more sports updates. You can also download the NDTV Cricket app for Android or iOS.