India vs England: England will host India for a five-match Test series in August before travelling to Australia for the Ashes at the end of the year. 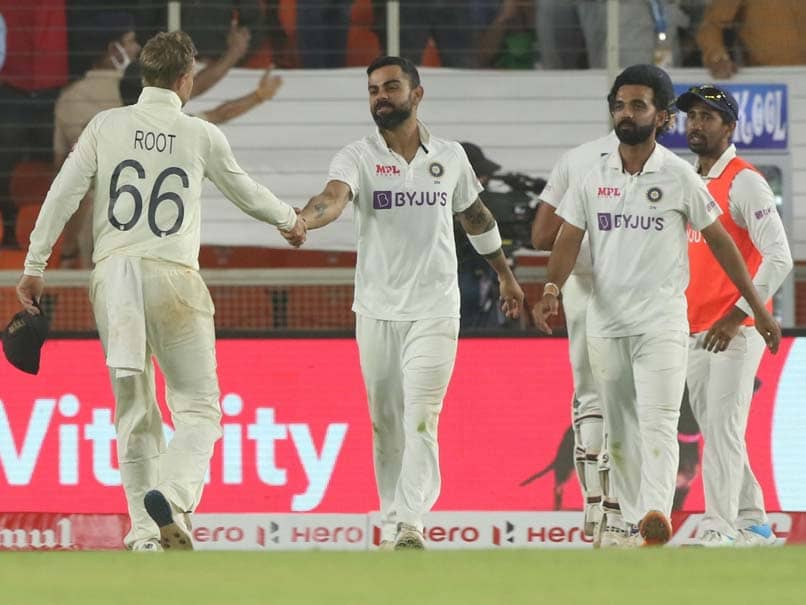 England head coach Chris Silverwood has said that the five-match Test series against India later this year will be an ideal run-in for his side for the Ashes. England and India are slated to play a  five-Test series, beginning August this year in the UK and at the end of the year, the Three Lions would tour Australia for the Ashes. "There's a little time between now and then, but we're looking forward immensely to the Test series in England. We always know it's very competitive, with two very good teams going at each other. It's an ideal run-in for the Ashes, to play India in five Test matches and pit ourselves against one of the best teams in the world can only be a good thing for us and help galvanize us," Silverwood told UK Media in a virtual press conference.

England's tour of India did not prove to be successful as the visitors lost the series in each formats (3-1 in Tests, 3-2 in T20Is, and 2-1 in ODIs). However, Silverwood said that his side learnt a lot on this tour and this would each player in good stead.

"It's a very difficult place to come and win, we know that. India are very strong in their conditions, but there's been lots of encouragement. We've got valuable experience for the T20 World Cup coming up, and if we look back at the Test series, the amount of experience the youngsters will take out of that from playing in those conditions, the lessons they've learned, when they come back again they'll know what to do and have a better game plan," he added.

India is set to host T20 World Cup this year in October-November this year. England coach Silverwood also opined that playing T20I series in India gave them a chance to see how the hosts would operate in their own conditions.

"From a T20 point of view it's been really interesting how India operate in their conditions, what types of balls they bowled. Equally our batsmen have had a look at those conditions. So there's a lot of encouraging signs out here and a lot to take away. We'll be working on various things between now and the World Cup," said Silverwood.

"These experiences will stand them in good stead moving forward. When they play against India in England, that will give them a bit of spice to fight back with. I think they will," he added.