India vs England: With very little going their way, England all-rounder Ben Stokes found ways to keep the crowd entertained and his teammates in good humour. 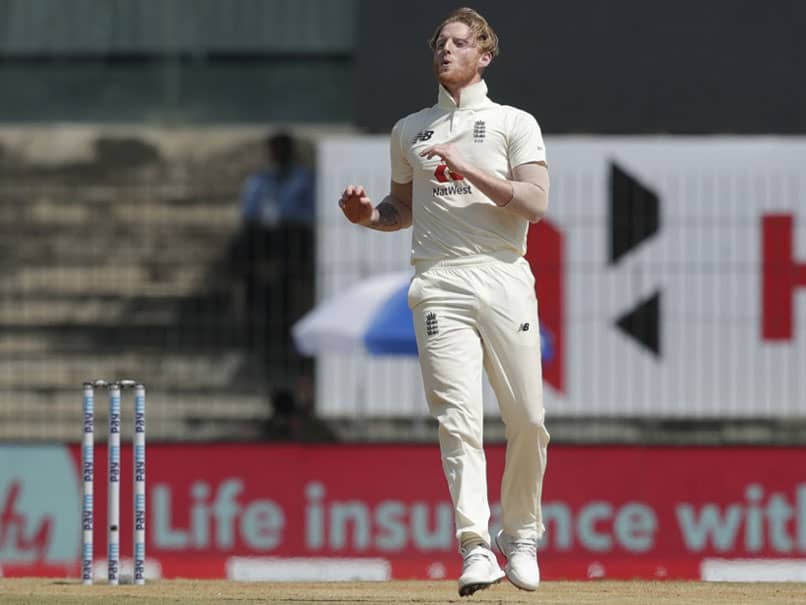 Ben Stokes has not been given the ball during India's second inning against England in the second Test in Chennai, and he failed with the bat, but the all-rounder still found a way to entertain fans as the teams battled away on a challenging pitch. During the second session of Day 3, Stokes was seen doing a handstand and walking around, as the crowd cheered him on. Amid tense competition between the two teams, Stokes' antics provided some comic relief.

After losing the series opener, also played at the same venue, India are in the driving seat in the second Test and look likely to level the four-match series before the teams travel to Ahmedabad for the final two games.

After winning the toss and choosing to bat, India scored 329 in the first innings, with Rohit Sharma's 161 the standout performance.

Ravichandran Ashwin then took five as England were bundled out for 134. Ashwin then showed his class with the bat as well, putting on a 96-run stand with Virat Kohli, who fell after a masterful 62 just before Tea.

Ben Stokes India vs England, 2nd Test Cricket
Get the latest updates on IPL 2021, IPL Points Table , IPL Schedule 2021 , live score . Like us on Facebook or follow us on Twitter for more sports updates. You can also download the NDTV Cricket app for Android or iOS.