India vs Bangladesh: Vikaram Rathour Not In Favour Of Chop And Change Ahead Of T20 World Cup

Getting the core of players right without too much tinkering will be India's priority going into the 2020 T20 World Cup, batting coach Vikram Rathour said. 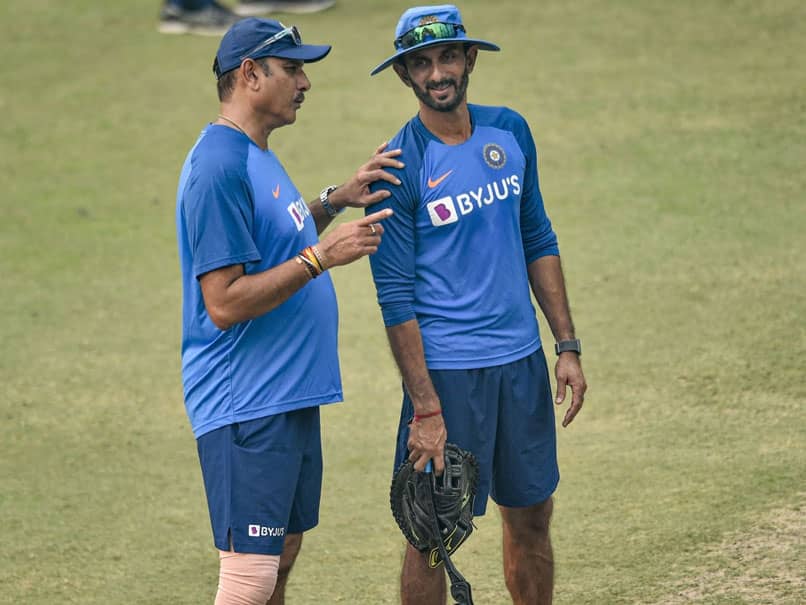 Getting the core of players right without too much tinkering will be India's priority going into the 2020 T20 World Cup, batting coach Vikram Rathour said in New Delhi on Friday. India will start their three-match T20 campaign against Bangladesh on Sunday with an aim to test young players like Shivam Dube and Sanju Samson. Rathour said that experiments can happen but he is not in favour of frequent chop and change. "You can't be changing too much as well. I agree. But a big tournament is coming so we need to know the core of our team and we need to maintain that core," Rathour said during the media conference.

"And in between, try out new players who are coming through. If they work out good for our combination, it will work for our team," said Rathour.

The former India opener said that winning matches while batting first is one area the team needs to improve on.

"In the last series, we deliberately batted first in one game which we lost. That's one are we need to work on. We need to bat better when we bat first. We chase pretty well," explained Rathour.

He is happy with the kind of talent pool available in Indian cricket.

"Extremely exciting times when you see youngsters coming through, doing well in domestic cricket and come into the Indian team," he said.

T20 is perhaps one format where teams don't miss their star players much, he said.

"Missing out top players of course makes a difference but T20 is the only format where you don't miss them too much," he added.

Bangladesh Cricket Team India vs Bangladesh Vikram Rathore Cricket
Get the latest updates on India vs Australia Series, check out the India vs Australia Schedule for 2020-21 and Ind vs Aus live score . Like us on Facebook or follow us on Twitter for more sports updates. You can also download the NDTV Cricket app for Android or iOS.