Ravichandran Ashwin congratulated the journalist for putting up the question to him in "clean and pure" hindi. 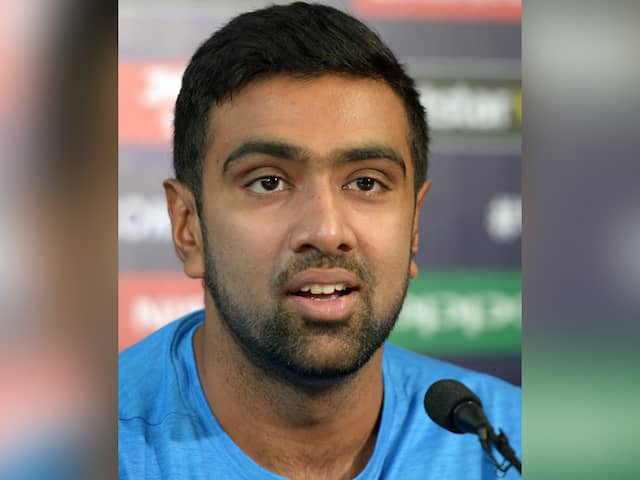 Ravichandran Ashwin failed to understand a question directed to him.© AFP

Ravichandran Ashwin failed to understand a question directed to him in "clean and pure" hindi by a journalist during a press conference on Day 1 of the Indore Test against Bangladesh. Ravichandran Ashwin further went on to explain his struggles with the language and congratulated the journalist for putting up the question to him in such a manner. "With a lot of hard work, I actually managed to start speaking in Hindi. Over the years, my Hindi has gotten better, but I have not heard a question in such clean and pure hindi. So, congrats to you for that," Ashwin said.

"I'm still thinking what the question was," he added.

Check out the hilarious interaction here:

.@ashwinravi99 has improved his Hindi over the years, but here's a question that nearly bamboozled him #INDvBAN pic.twitter.com/IsTjEvF47V

Ashwin, 33, also said during the interaction, that the pink-ball Test will be a "great welcoming sign". He also feels that people who miss watching cricket because of their work will turn up for the day-night Test to be held at the Eden Gardens from November 22.

Ashwin picked up five wickets in the Indore Test and was well supported by fellow spinner Ravindra Jadeja. The spin twins were seen bowling in tandem during the first Test which India won by an innings and 130 runs.

Ashwin has been the premier spinner for India over the years. He has been largely preferred in home conditions. His achievements include 362 Test wickets, 150 in One-Day Internationals (ODIs) and 52 in the shortest format of the game.

He will next be seen in action during the final Test against Bangladesh.