India vs Bangladesh: VVS Laxman said that the extra layer on the pink ball will not be helpful for the spinners and will pose more of a challenge for Ravichandran Ashwin and Ravindra Jadeja. 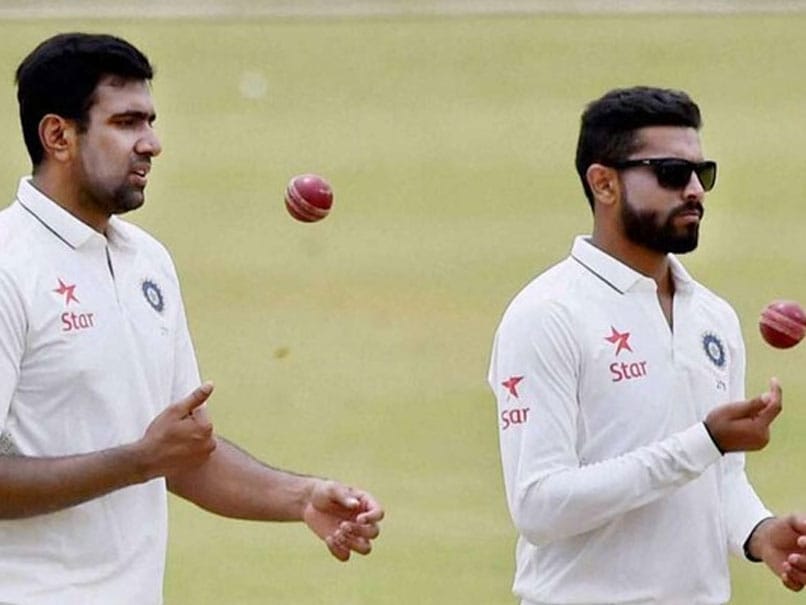 India vs Bangladesh: VVS Laxman believes Ravindra Jadeja and R Ashwin will have their task cut out.© PTI

Even as India are busy playing the opening Test against Bangladesh at the Holkar Cricket Stadium in Indore, all eyes are on the second match which will be a Day-Night Test -- a first for both the teams in action. While the Indian players have already started preparing for the challenges that await them at the historic Eden Gardens, former India batsman VVS Laxman believes that the bowlers will have their task cut-out even though it is often said that the pink ball swings more than the red cherry and helps the fast bowlers.

Talking about the challenges of playing with the pink ball on the mid-innings show of the official broadcasters, Laxman said: "The most challenging part with the pink ball for the fast bowlers will be the seam, especially with the fast bowler who has the ability to land the ball consistently on-seam will not only get swing in the air but will expect to get more movement from the conditions."

Kumar Sangakkara talking about the challenges playing under the light said: "At the end of the first or second session where the light will change and dark starts to take over, overcoming the effect will be a tricky period where you will see extra swing and seam with the ball.

"The batsmen might face challenges with changing light and the dew factor will affect the condition, and it will be interesting to see how the change in conditions will help the bowlers. So it's an interesting Test match to be part of as there are lots of questions which will be answered with the progress of the game."

Laxman also spoke about the challenges the spin bowlers might face: "The spinners would want the shine of the ball to be off quickly but the pink ball will have extra layer which I feel will not be helpful for the spinners and more of a challenge for both R Ashwin and Ravindra Jadeja. Another challenging factor will be the dew factor because even in one-day games during second innings the spinner has struggled to bowl, so during the Test, if the ball is wet and the seam is flat it will be difficult for them to grip the ball."

Eden Gardens India vs Bangladesh Cricket India vs Bangladesh, 2nd Test
Get the latest updates on ICC Women's Cricket World Cup 2022 and IPL 2022, check out the Schedule , Live Score and IPL Points Table. Like us on Facebook or follow us on Twitter for more sports updates. You can also download the NDTV Cricket app for Android or iOS.