Rahul Dravid believes that Day-Night Test is definitely a brilliant idea if that is what the fans want. 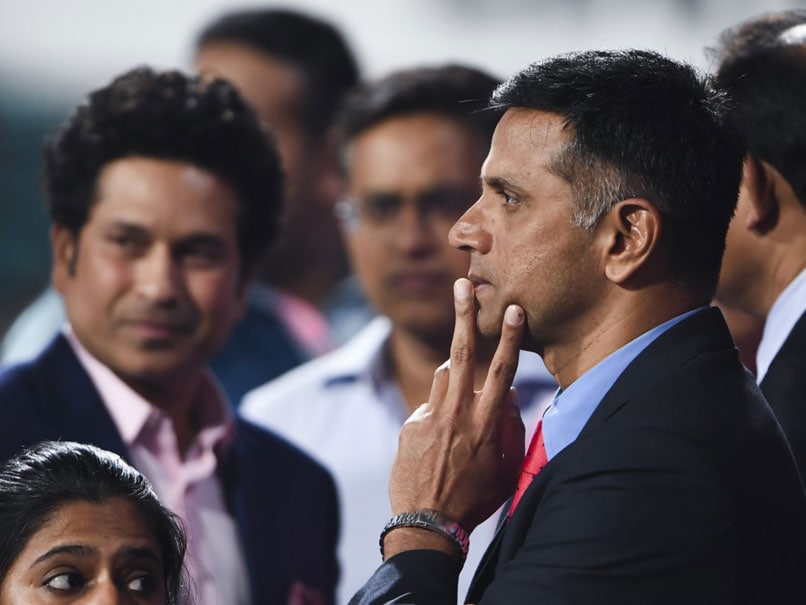 Rahul Dravid was present for the historic Day-Night Test at Eden Gardens.© AFP

He was one of the best that India had when it came to Test cricket and former India skipper Rahul Dravid believes that Day-Night Test is definitely a brilliant idea if that is what the fans want. After all, the Eden Gardens had around 60,000-odd fans in the stadium on the opening day of the second Test between India and Bangladesh on Friday. "Brings back some lovely memories and I'm so happy to be here. When you have 45-50,000 people it is amazing. It is an incredible atmosphere and lovely to see this kind of crowd. It is superb and what more can you ask for? I hope we can do this more often," he said.

"In the first two hours today we saw the Bangladesh batsmen struggle. They were out for 106. Before there was the effect of the new ball in the morning, now you will have the effect in the evening session," Dravid pointed out.

Asked how he would react if Day-Night Tests were started when he was still playing, Dravid said that for him it has always been about seeing the crowd come and watch games.

In the pre-match press conference on Thursday, India captain Virat Kohli had spoken about how pink ball Tests shouldn't become the norm, but Dravid said that it shouldn't be seen as a critical comment.

"No no, he didn't criticise it. He was supportive of it and I think it is a great idea," Dravid signed off.

Rahul Dravid Cricket
Get the latest updates on IPL Auction 2023 and check out  IPL 2023 and Live Cricket Score. Like us on Facebook or follow us on Twitter for more sports updates. You can also download the NDTV Cricket app for Android or iOS.