Rahul Dravid said that pink ball is a novelty that will attract people to the stadium and must be tried. 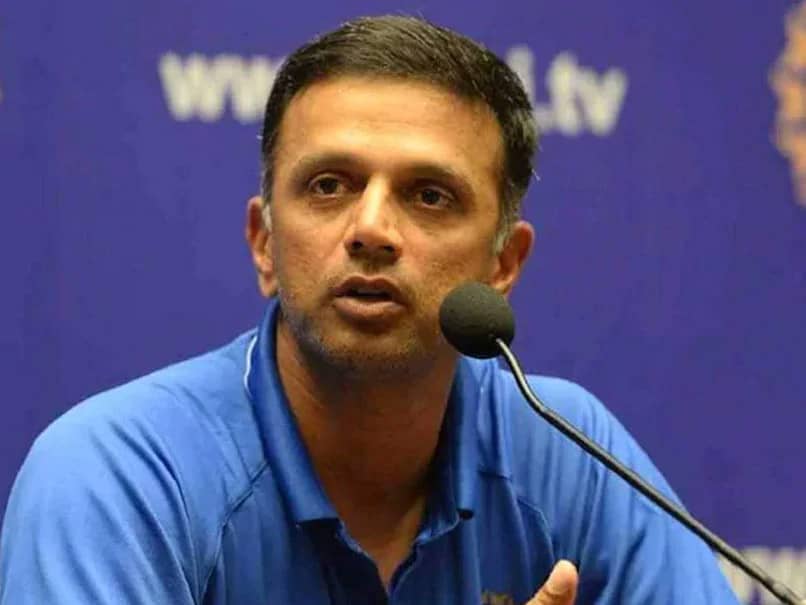 Rahul Dravid said that India should have a Test cricket calendar like Australia and England.© AFP

Former India captain and National Cricket Academy chief Rahul Dravid said that while the pink ball Test will attract crowds to the stadium, it is only one of many things that need to be done to truly rejuvenate stadium attendances for the traditional form of the game in the country. "It is not the only solution to rejuvenate Test cricket, but it is one of the things we need to do. If only we are able to control dew, the pink ball Test can become an annual feature in India," Dravid told the Economic Times. "You make it tough for the bowlers when the ball gets wet and takes the swing away... it (pink ball) is a novelty that will attract people to the stadium and must be tried."

However, a number of other factors need to be looked into while trying to understand why Test cricket fails to attract crowds, including facilities available for fans inside the stadium. The Pune Test between India and South Africa in October was one in which those in the crowd complained about the lack of basic facilities for fans across five days.

"Basic things like toilets, seating, car parking need to be looked into, these are things that will draw," said Dravid.

He also said that the advent of widespread TV coverage and streaming services also have a role to play. Moreover, India, unlike England and Australia, doesn't have a set calendar for Test matches for which people can plan in advance.

"When we say there were 1,00,000 people at the Eden Gardens in 2001, we are missing the point. At that time, there was no HD television that could guarantee you a better experience at home, there was no cricket on mobile, and if you wanted to catch the action, you had to make it to the ground," he said.

"Things are different now and it is important we accept the ground reality. Yes, you can argue that the Ashes are always full and that Test cricket is in good health in England and Australia, but that's because they have a Test cricket calendar and we don't.

"People can plan for a Boxing Day Test in December and a Lord's Test in July a year ahead. We need this to happen in Indian cricket. Also, we need better facilities at stadiums, for fan engagement is extremely necessary to bring crowds back to the game."

The second Test between India and Bangladesh, which is in focus because of it being the first day-night Test match that India will play, will take place from November 22 to 26 at the Eden Gardens in Kolkata.

Rahul Dravid India vs Bangladesh Cricket
Get the latest updates on IPL 2021, IPL Points Table , IPL Schedule 2021 , live score . Like us on Facebook or follow us on Twitter for more sports updates. You can also download the NDTV Cricket app for Android or iOS.