India recorded their third consecutive series win in the World Test Championship to further consolidate their top spot in the standings. 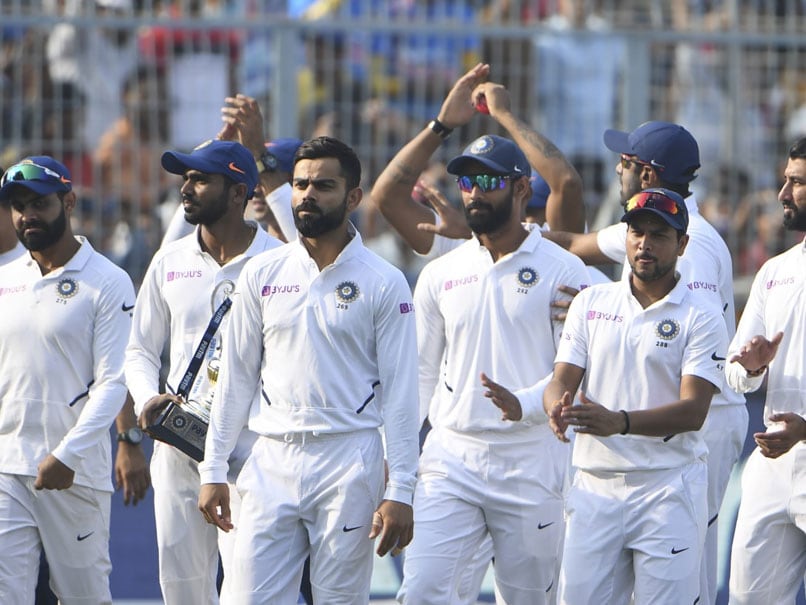 India registered innings victory over Bangladesh in the both the Test matches. India's next Test assignment will be an away two match series in New Zealand starting from February 21.

Elsewhere, New Zealand is hosting England in the first of two-Test series at the Bay Oval, Mount Maunganui. New Zealand are third in the points table with 60 points from two matches while have played five matches to earn 56 points.

The top two teams at the end of the league will play the final in the UK in June 2021 with the winners crowned the World Test champions.