Darren Lehmann said that the Australia will have to be prepared to bat for long periods in next month's four-Test series in India. 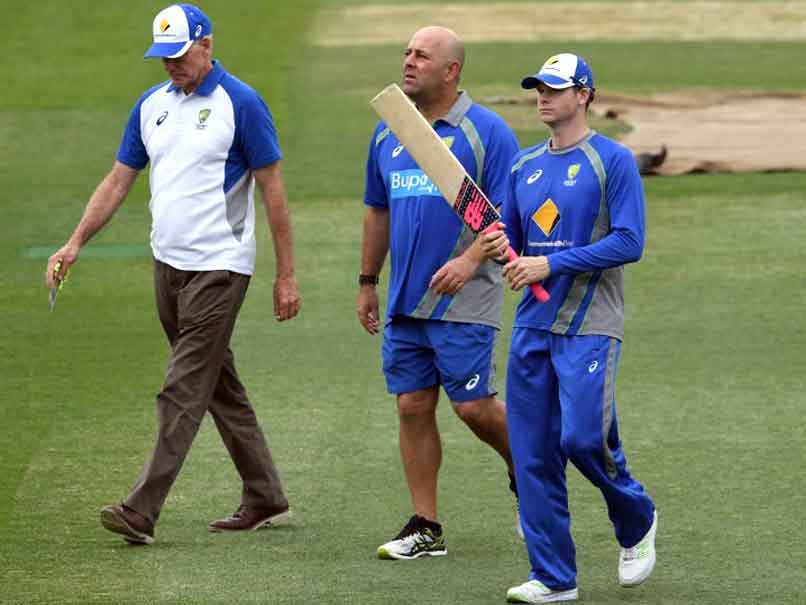 After outclassing Pakistan in the Test series at home, Australia have started padding up for the India tour next month in February and coach Darren Lehman believes that the batsman will have to perform better to tackle the Indian bowlers.

Lehmann said that the Kangaroos will have to be prepared to bat for long periods in next month's four-Test series in India.

"Batting long periods of time is going to be the key," Lehmann told reporters after Saturday's 220-run Sydney Test win.

Australia scored seven centuries in the 3-0 Test series clean sweep of Pakistan completed in Sydney on Saturday, but Lehmann warned the batsmen would have to be prepared to "grind it out" in India.

"We batted 135 overs in the first innings (in Sydney). We'll need to bat for 150 overs plus in India to post a big total. It's a great challenge for the young group. They're fit and strong so they should be able to bat long periods of time," he asserted.

Pundits said it is expected to include the 13 players who were in the squad in Sydney, plus Shaun Marsh and probably two others -- likely an additional fast bowler and an extra batting all-rounder.

There will be a great deal of focus on Australia's spin contingent of Nathan Lyon, Steve O'Keefe and Ashton Agar.

But Lehmann said it was the batting that must be ready for the challenges against Virat Kohli's top-ranked India.

Earlier, skipper Steve Smith was careful not to set expectations too high, recalling Australia's 4-0 Test series drubbing on their last tour to India in 2013.

"It's obviously going to be a very difficult series," Smith had said.

Vice-captain David Warner too cautioned his teammates ahead of the series.

"We just saw the recent series with England and to be brutally honest they played very well. They batted deep, they got big runs on the board. India just got bigger runs on the board," he said.

The first Test against India begins in Pune on February 23.