WTC Final: The Indian stars in England for the World Test Championship final are masters at their trades but were all at sea against some Bollywood trivia. 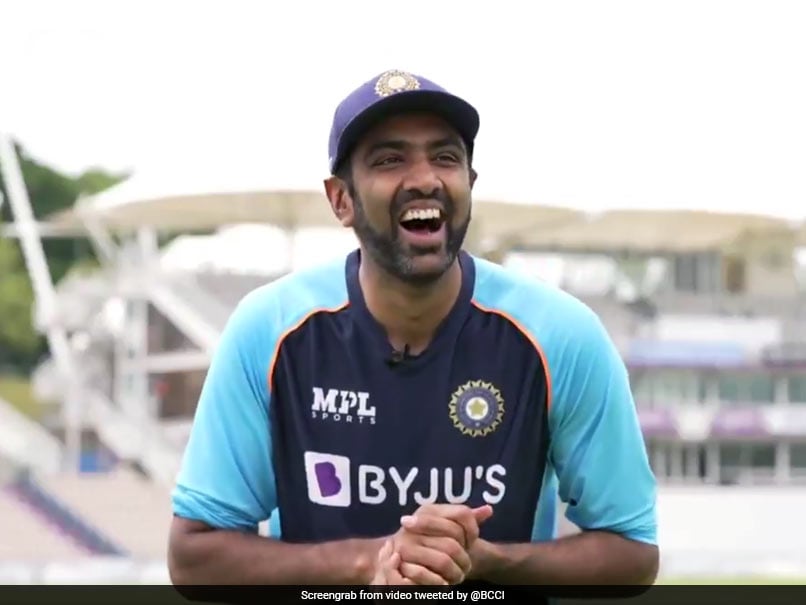 India's Test squad has been practicing hard ahead of the World Test Championship final against New Zealand, which kicks off on Friday. While they would be wary of New Zealand's potent bowling attack, some of the team members were already left on the back-foot when they faced a round of rapid-fire questions. The Indian cricket board took to Twitter to share a video starring Test vice-captain Ajinkya Rahane, Ravichandran Ashwin, Cheteshwar Pujara, Ishant Sharma and Mohammed Shami, where they try to answer questions relating to their host country England.

Asked to name three Bollywood movies that were shot in England, Ishant Sharma was quick to come up with his responses, but for the rest, it got a little tricky.

DO NOT MISS: A fun round of rapid-fire with #TeamIndia members @ajinkyarahane88, @ImIshant, @cheteshwar1, @ashwinravi99 & @MdShami11 on the sidelines of a training session! #WTC21

Watch it all unfold pic.twitter.com/hKsSszM027

'Dilwaale Dulhaniya le Jaayenge' featured in most of their answers, while 'Namastey London' was also a popular response among the cricketers, but apart from Ishant, all of them only managed to list two movies each.

The Test squad recently played an intra-squad friendly as preparation for the inaugural WTC final.

In a big boost for the Kiwis ahead of the final against India, they managed to beat the hosts 1-0, with the first Test at Lord's ending in a draw and the visitors taking the second match by 8 wickets.

The WTC final will be played at the Ageas Bowl in Southampton.

Cheteshwar Pujara Cricket
Get the latest updates on IPL 2021, check out the IPL 2021 Schedule and Indian Premier League Live Score . Like us on Facebook or follow us on Twitter for more sports updates. You can also download the NDTV Cricket app for Android or iOS.