Sri Lanka batsman Kusal Perera is doubtful for the upcoming T20 World Cup after sustaining a hamstring injury during the side's third T20I against South Africa. 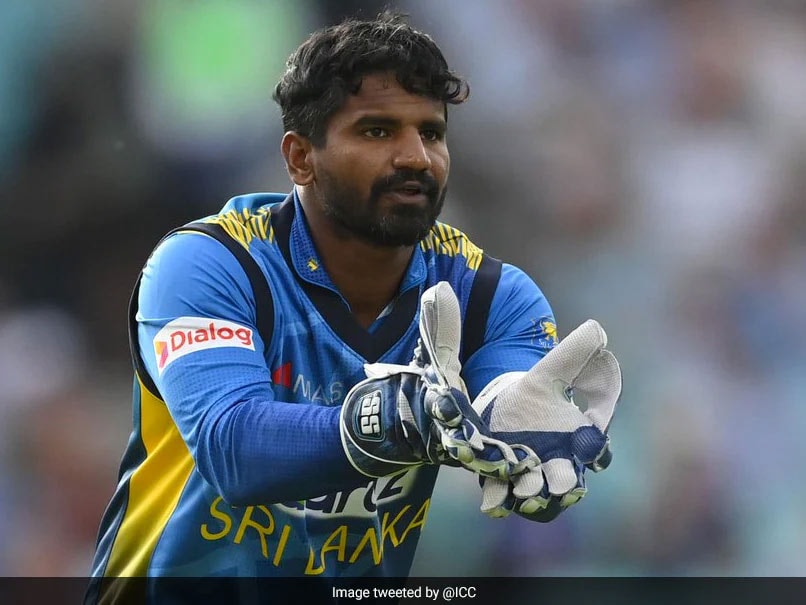 Sri Lanka batsman Kusal Perera is doubtful for the upcoming T20 World Cup after sustaining a hamstring injury during the side's third T20I against South Africa. Perera was seen struggling with his hamstring while running between the wickets during his innings. "The injury is a sprinter's injury, which can be picked up while running between the wickets. Because of the nature of the injury, we can't do a fast rehabilitation," ESPNcricinfo quoted Sri Lanka team physician Dr. Daminda Attanayake as saying.

Allrounder Lahiru Madushanka is also out of the World Cup, after fracturing his collarbone while fielding in the same match.

Dasun Shanaka will lead the side as Sri Lanka begin their campaign on October 18 against Namibia in Abu Dhabi in Group A.

Sri Lanka will leave for Oman on October 3 to take part in two T20Is ahead of their participation in the ICC men's T20 World Cup.

Sri Lanka Cricket (SLC) said the two games which will be played on October 7 and 9 will provide the visiting team with a preparation ground for the upcoming T20 World Cup.

Kusal Perera Dasun Shanaka ICC T20 World Cup 2021 Cricket
Get the latest updates on IPL Auction 2023 and check out  IPL 2023 and Live Cricket Score. Like us on Facebook or follow us on Twitter for more sports updates. You can also download the NDTV Cricket app for Android or iOS.