People Thought I Was Done, Says All-Rounder Hardik Pandya On Suspension In 2019

India all-rounder Hardik Pandya revealed the struggle he had to go through during the time when he was suspended by the BCCI for comments made on a TV talk show. 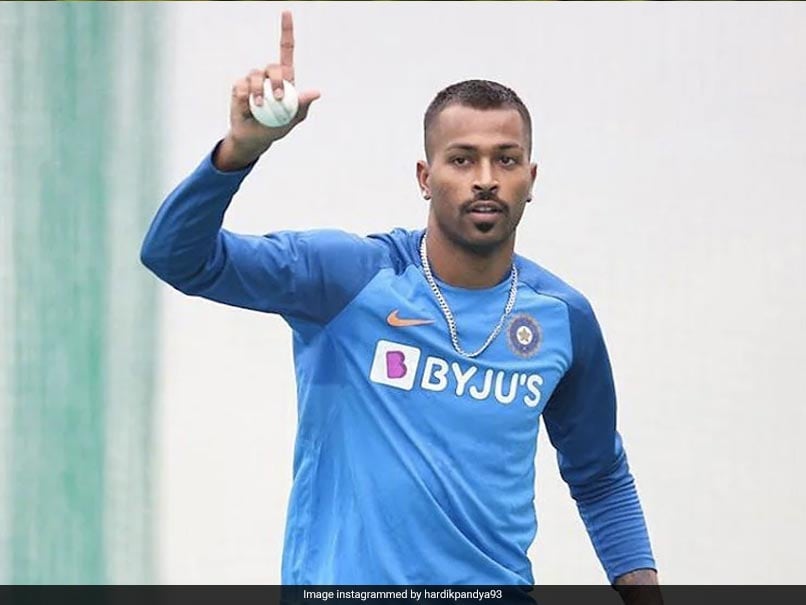 Hardik Pandya is part of the Indian squad for the T20 WC in UAE and Oman.© AFP

India all-rounder Hardik Pandya revealed the struggle he had to go through during the time when he was suspended by the BCCI for comments made on a TV talk show. Pandya had to miss out on the majority of the tours of Australia and New Zealand due to the suspension. "When I heard I was going to get suspended, a lot of cricketers who knew me personally, who knew what kind of an individual I am, they went out and spoke about it, which is fine. They thought I was done. I heard lots of people saying, 'Hardik's done, he won't be able to cope with this.' Because I was the bad boy of Indian cricket at that time," Pandya said to ESPNcricinfo.

"At the Chinnaswamy [Bengaluru], while practising, I was missing the ball by this much (shows a wide gap). Because when this is not right (points to head) and when you question yourself, things just go wrong. That day I cried during training because there was a lot of emotion. Because of how I was portrayed [after the talk-show incident]. I was never that individual. I was not able to concentrate on my sport because there was a lot of expectation from myself, leave anyone else," he added.

He is currently with the Indian squad for the ICC men's T20 World Cup in UAE. India will open its T20 World Cup campaign against Pakistan on October 24 in Dubai.

After the upcoming T20 World Cup, Virat Kohli will be stepping down as the side's captain in the shortest format.

Hardik Pandya ICC T20 World Cup 2021 Cricket
Get the latest updates on IND vs NZ 2021, check out the Schedule and Live Score . Like us on Facebook or follow us on Twitter for more sports updates. You can also download the NDTV Cricket app for Android or iOS.