Pakistan skipper Babar Azam on Saturday picked New Zealand captain Kane Williamson and fast bowler Hasan Ali as players to watch out for going into the T20 World Cup 2021 in UAE and Oman. 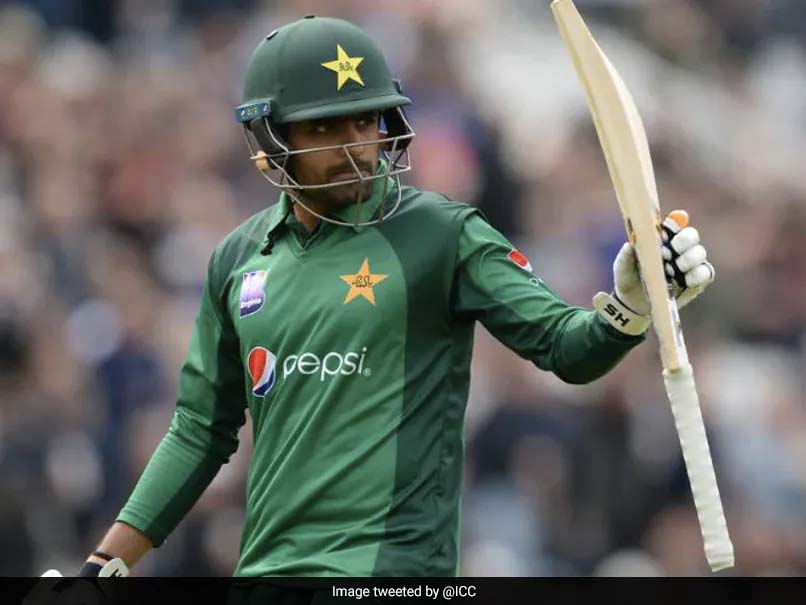 Pakistan skipper Babar Azam on Saturday picked New Zealand captain Kane Williamson and fast bowler Hasan Ali as players to watch out for going into the T20 World Cup 2021 in UAE and Oman. Pakistan, the T20 World Cup champions in 2009, will open their campaign in the 2021 event against India at the Dubai International Stadium on October 24. "Kane Williamson as batter and Hasan Ali will be the bowler who would have a successful T20 World Cup 2021," said Babar in a virtual press conference organised by ICC.

Meanwhile, Babar also backed the Pakistan side to deliver good performances in the T20 World Cup since the players have experience of playing in the UAE.

"We have played a lot of cricket UAE and the conditions suit us and we have to be best in all departments," said Babar.

Speaking on his form, Babar said, "Representing my country is an honour for me and I feel proud to sit as the captain. It is a new challenge and I believe we will do better."

"Definitely good performances give you confidence. And it's good to know that I am in good form before the World Cup and I just need to be confident," he added.

Veteran Pakistan batter Shoaib Malik was named as the replacement for Sohaib Maqsood in the squad last week. However, Babar isn't sure whether the right-handed batter would be able to make it into the playing XI or not.

"Ya definitely he (Shoaib) is one of the fittest guys and he has huge experience but let see how things pan out," said Babar.

The ICC men's T20 World Cup 2021 in UAE and Oman will get underway on Sunday, with the final to be played in Dubai on November 14.

Kane Williamson ICC T20 World Cup 2021 Cricket
Get the latest updates on IND vs NZ 2021, check out the Schedule and Live Score . Like us on Facebook or follow us on Twitter for more sports updates. You can also download the NDTV Cricket app for Android or iOS.