Oman and Papua New Guinea open the Twenty 20 World Cup on Sunday in the unlikely surroundings of Al Amerat where the global showpiece gets underway after being chased out of India by Covid-19. 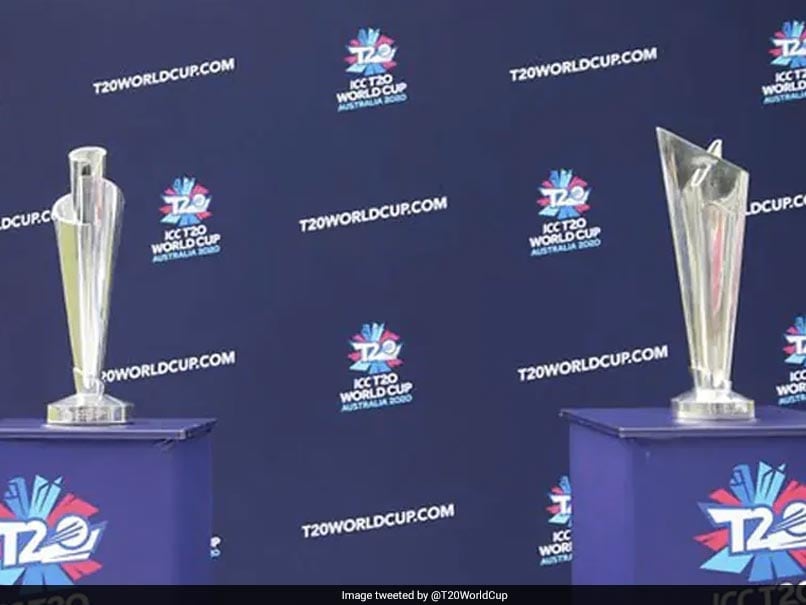 Oman and Papua New Guinea open the Twenty 20 World Cup on Sunday in the unlikely surroundings of Al Amerat where the global showpiece gets underway after being chased out of India by Covid-19. The seventh World Cup begins with a double-header at the 3,000-seat venue outside Muscat. Later Sunday, Bangladesh face Scotland while Ireland, Namibia, Netherlands and 2014 champions Sri Lanka join the fray on Monday. The eight teams in the first round of qualifying are chasing four places in the Super 12 round-robin stage.

The top four then progress to the semi-finals before the final in Dubai on November 14.

There is plenty at stake. A place in the next round guarantees a spot in the 2022 T20 World Cup in Australia.

There is also a financial incentive. Teams exiting at the first hurdle take home a modest $40,000.

Oman are playing in their second T20 World Cup having shocked Ireland in 2016, the last time the tournament was held before the planned 2020 edition in Australia fell victim to the pandemic.

Oman's team is made up almost exclusively of semi-professional South Asian expatriates who combine cricket with full-time work. Many train at 5:30 in the morning.

"There was a time when bowling and fast bowling was the only strength of the Oman team. Now I feel we are doing well as a whole unit," said Oman vice-captain Aqib Ilyas.

"This team is much better than the one in 2016 and we have raised the bar."

They have already acclimatised to conditions in the Gulf having been in Oman for a month.

Bangladesh have just one victory at the tournament since 2007 but with a world ranking of six, will be heavily fancied to make the second round.

They go into the tournament with home series wins over Australia, New Zealand and Zimbabwe under their belts.

"We have to be humble and not take anything for granted. We will have to be at our best from the first ball against Scotland," said Bangladesh skipper Mahmudullah who has been sidelined in the build-up with a back injury.

They claimed their first and only win at the tournament five years ago -- an eight-wicket triumph in a rain-affected match against lowly Hong Kong.

"We're diving into the tournament head first really and it's a real challenge for us," said Scotland skipper Kyle Coetzer.

"But we have beaten them (Bangladesh in 2012) in the past in T20 cricket with a Richie Berrington hundred."

The top nations will join the event -- played in stadiums 70-percent full -- on October 23, with Australia and South Africa meeting in the opener of the Super 12 stage and England up against West Indies.

England beat New Zealand to win the 50-over world title at Lord's in 2019.

Eoin Morgan's team will, however, be without Ben Stokes and Jofra Archer, who played key roles in that one-day World Cup triumph.

England had to defend 19 runs in the last over of the 2016 T20 final in Kolkata but West Indies' Carlos Brathwaite famously hit Stokes for four straight sixes, giving the Caribbeans their second world T20 title.

Many of that winning team will be back, led by Kieron Pollard and old war horses Dwayne Bravo, 38, and 42-year-old Chris Gayle.

Asian giants India, who were the original hosts of the 2021 event before the pandemic meant a shift to the Gulf, will begin their campaign against arch-rivals and fellow former champions Pakistan on October 24 with Virat Kohli looking to go out with a bang before stepping down as captain of the T20 side.

Pakistan have won their last 10 Twenty20 internationals in the UAE and captain Babar Azam claimed Saturday that run will give his men the edge over India next weekend.

"Definitely we have played a lot of cricket in the UAE," Babar said Saturday when asked about his team's dismal 0-5 record against India in T20 World Cup clashes.

"These conditions suit us and we know how to play here."

Babar Azam ICC T20 World Cup 2021 Cricket
Get the latest updates on ICC T20 Worldcup 2022, check out the Schedule and Live Score. Like us on Facebook or follow us on Twitter for more sports updates. You can also download the NDTV Cricket app for Android or iOS.