Former Australia fast bowler Brett Lee has backed India to reach the finals of ICC T20 World Cup 2021 scheduled to be played in UAE and Oman from October 17, with the final to be played in Dubai on November 14. 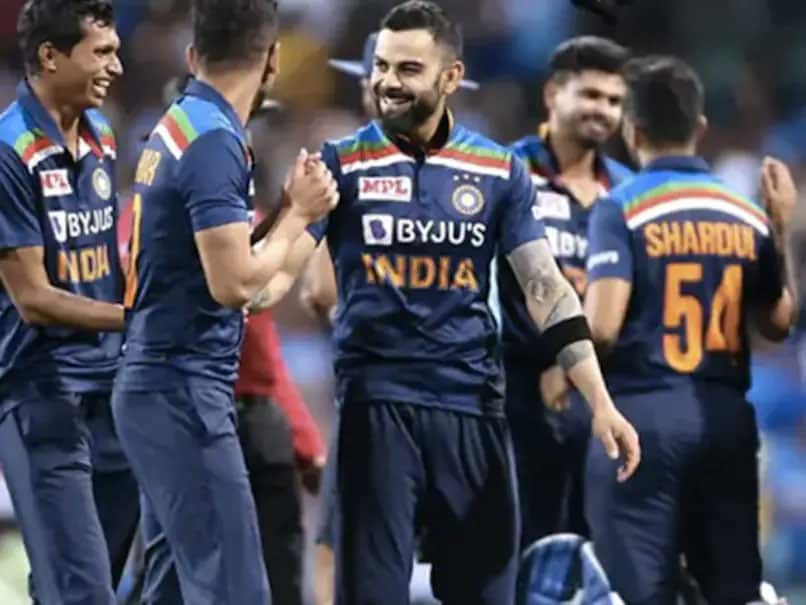 India will kick-off their T20 WC campaign against Pakistan on October 24.© AFP

Former Australia fast bowler Brett Lee has backed Indiato reach the finals of ICC T20 World Cup 2021. The legendary pacer, however, wants Australia to win the World Cup and considers that it is the best chance for the Aaron Finch-led side to clinch the coveted trophy. "I've backed KL Rahul to get the most runs in the competition. I think KL Rahul coming off a great IPL, he's the pillar that the guys can build around him because it takes the pressure off Kohli if Rahul is scoring runs. It allows Kohli to just play his natural game," Foxsports.com.au quoted Lee as saying.

"And obviously with Kohli and the captaincy, it's probably his last crack at it so he'll want to go out on a high. India would definitely be one of top picks and could definitely win this thing. I'm very patriotic, I want Australia to win and I think they can, but India definitely will be in the final and I think Australia has their best chance," he added.

India will face Pakistan in their opening game of the T20 World Cup 2021 at the Dubai International Stadium on October 24.

India, champions in the inaugural edition played in South Africa in 2007 and finalists in 2014, will also have Afghanistan, New Zealand, and two qualifiers from Round 1 to contend with in Group 2.

The ICC T20 World Cup in UAE and Oman will get underway from October 17, with the final to be played in Dubai on November 14.