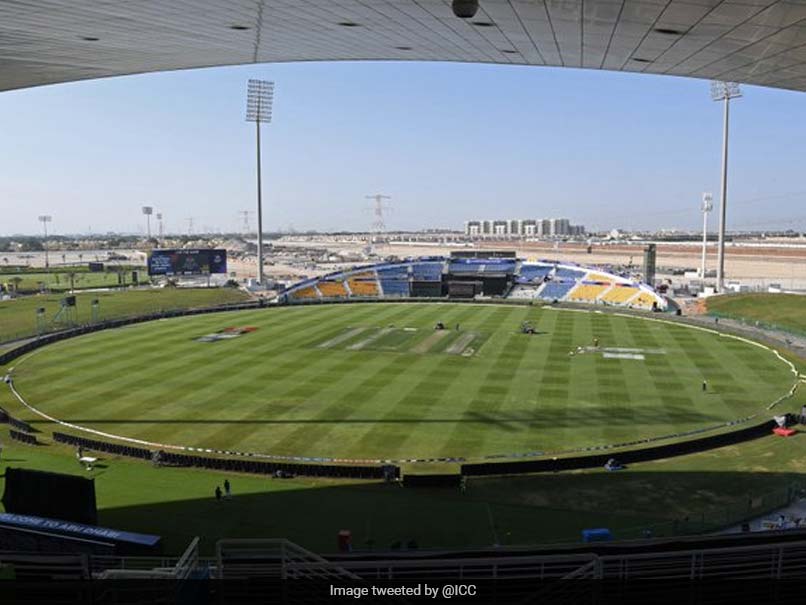 The Abu Dhabi cricket stadium's Indian chief curator, Mohan Singh, was found dead in his room on Sunday hours before the T20 World Cup game between Afghanistan and New Zealand in Abu Dhabi. According to UAE Cricket sources, the 45-year-old, who hailed from Uttarakhand, was suffering from depression and was found hanging in his room, hours after inspecting the pitch for the clash that New Zealand won by eight wickets to enter the semifinals. Both Abu Dhabi Cricket and the International Cricket Council paid tributes to him but did not reveal the cause of death. He is survived by his wife and daughter who will be reaching Abu Dhabi soon.

"It is with great sadness that Abu Dhabi Cricket announces that Head Curator, Mohan Singh, has passed away today.

"Sunday's ICC Men's T20 World Cup Super 12 game between New Zealand and Afghanistan went ahead as scheduled, with the support of Mohan's family and our groundstaff.

"Tributes to Mohan and his incredible achievements will be honoured in the coming days. Our thoughts are with Mohan's family and we ask for media to respect their privacy at this tragic time," it added.

Sources in UAE cricket said Mohan was found hanging in his room. "Mohan Singh today came to the ground in the morning and inspected the ground and playing turf.

"He spoke to us about arrangements and went back. When he didn't arrive at the venue people went to his room and he was found hanging from his ceiling. He died by suicide," a senior official associated with tournament organisers told PTI.

"We have come to know that he was very depressed for the past four months. The reason for it is not known and we don't know if he was undergoing any counselling.

"Whether it is a death by suicide can only be ascertained once the local police authorities complete their investigations," the source said.

The ICC also condoled his death. "We are deeply saddened and our thoughts and prayers are with his family and friends, Abu Dhabi Cricket and everyone connected with the event," read a statement from the world body which also said that the match went ahead as his family, along with Abu Dhabi Cricket, requested for it.

Mohan worked extensively with former BCCI chief curator Daljit Singh in Mohali before moving to the UAE in the early 2000s. Daljit, who served Indian cricket for 22 years, was shocked after learning about Mohan's demise.

"He was a bright kid when he came to me. A very talented and hardworking person. He hailed from Garhwal and I also remember him as a family man.

After he went to the UAE, he used to come visit every time he was in the country but I had not seen him for a while. "Gone too soon and it is really tragic. I offer my condolences to the family," Daljit said.

Comments
Topics mentioned in this article
ICC T20 World Cup 2021 Cricket
Get the latest updates on SA vs IND 2021-22, check out the Schedule and Live Score . Like us on Facebook or follow us on Twitter for more sports updates. You can also download the NDTV Cricket app for Android or iOS.