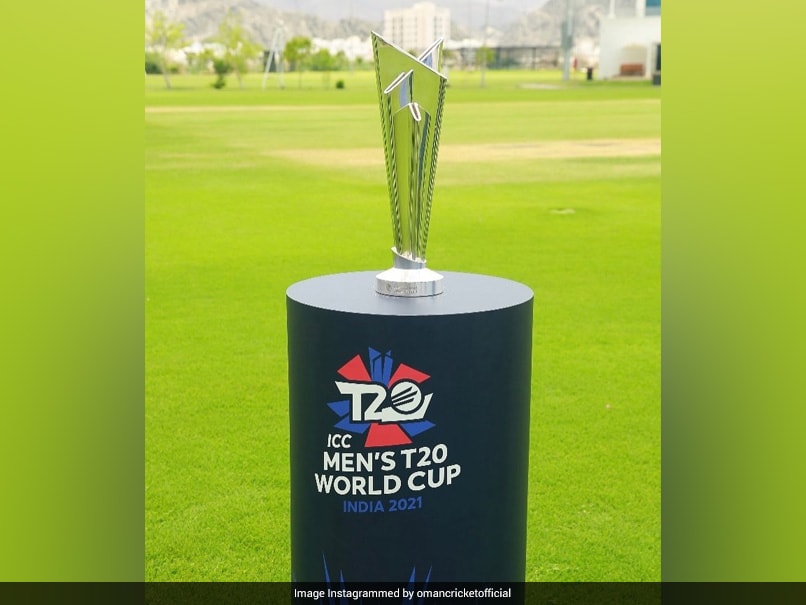 Oman Cricket chairman Pankaj Khimji has described co-hosting the upcoming T20 World Cup in October as not only a watershed moment for the sport but for the entire nation. The T20 World Cup will be played from October 17 to November 14 in United Arab Emirates and Oman. The matches in Oman will be played at the Oman Cricket Academy Ground in Muscat. "We are now showcasing not (only) Oman cricket, we are showcasing Oman to the globe, world and if we go by what we expect, this could be the third largest televised event in history after the football world cup and the Olympics that happened in Japan. This is the best way for Oman to showcase itself as the world's best kept tourism secret. People hardly know much about Oman and this would be our chance to kind of showcase Oman to the rest of the world," Khimji told PTI in an interaction when asked what hosting the World Cup means.

According to Khimji, arrangements are being made to accommodate 3,000 spectators.

"Oman has a beautiful green ground. Now, we are making arrangements for about 3,000 spectators, 500 out of those will be in the corporate boxes. We are also preparing a beautiful press-box and a beautiful media centre and TV production area. It is super learning for us," he quipped.

Khimji also said this wasn't a normal World Cup as it is happening in COVID-19 times.

"We will have to put in a bio-security protocol, this is not your normal World Cup, let's put it this way. This is a World Cup during the times of Covid, it is a different kind of World Cup. Right now, we are grappling with all these protocols, security.... It is a great challenge, but it's great fun," he said. Khimji stressed that Oman government and the ICC along with the Board of Control for Cricket in India (BCCI) have extended support to the cricket board.

"BCCI is the host. We are into a tripartite agreement and the Oman government is our patron. So, the Oman government, right from the highest authority of the land, they bent backwards and left no stone unturned. Fantastic help from the government and we are issuing 30-40 visas in a matter of minutes. The ICC has been super. So far, we have ticked all the boxes."

Oman played with domestic giants Mumbai in a one-day series and T20 series. According to Khimji, the Mumbai tour was the perfect "anti-dote" that was needed for Oman to start preparing for the marquee event.

"Mumbai was the perfect antidote that we required to give us a jolted start in terms of our preparation one and you need a tough team to get the best out of you. You playing a mediocre team and saying well let the boy's warm-up, that is not how it works. I an indebted to the MCA (Mumbai Cricket Association) for sending its team here," he signed off.

Oman Cricket BCCI International Cricket Council ICC T20 World Cup 2021
Get the latest updates on ICC Women's Cricket World Cup 2022 and IPL 2022, check out the Schedule , Live Score and IPL Points Table. Like us on Facebook or follow us on Twitter for more sports updates. You can also download the NDTV Cricket app for Android or iOS.