Ben Stokes was left out of England's provisional squad announced on Thursday for next month's T20 World Cup in Oman and the United Arab Emirates. 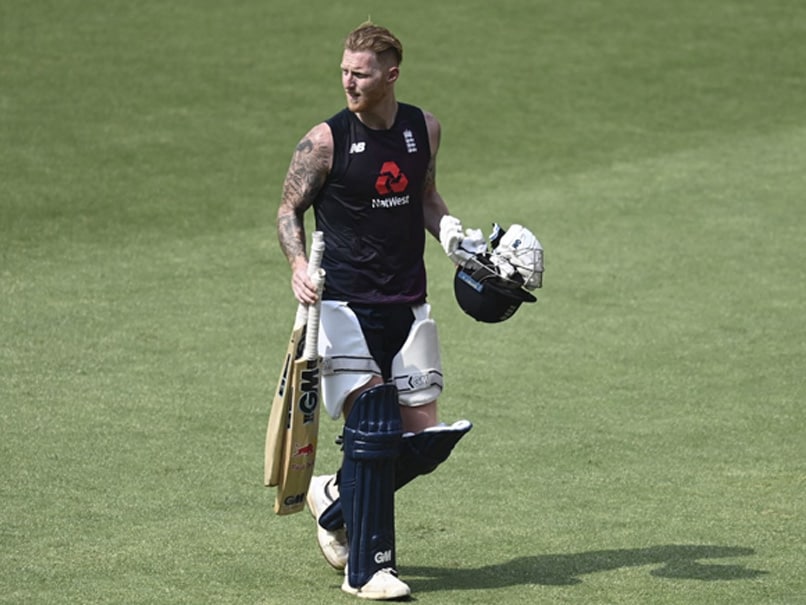 Ben Stokes was left out of England's provisional squad announced on Thursday for next month's T20 World Cup in Oman and the United Arab Emirates. Stokes is currently taking an indefinite leave of absence from cricket for his mental wellbeing and to recover from a finger injury. The 30-year-old all-rounder, a key member of the side that won the 2019 50-over World Cup, has not taken the field since July. "Durham's Ben Stokes was not available for selection and continues to take an indefinite break from all cricket to prioritise his mental wellbeing," said an England and Wales Cricket Board statement.

But fast bowler Tymal Mills has been included, returning to the side for the first time since 2017.

Mills has impressed during this season's domestic T20 Blast and starred for Southern Brave as they won the inaugural edition of the Hundred.

"I believe we have selected a squad that covers all bases and has the depth to be successful in what is expected to be a very competitive tournament featuring the best players in the world," said England head coach Chris Silverwood.

"Tymal Mills deserves his inclusion and has demonstrated over the past couple of years, but particularly this summer, that he has all skills to succeed at this level," he added.

"His exceptional pace is a standout, and the way he has spearheaded Sussex and Southern Brave's respective attacks in the short-form game has shown that he relishes the pressures of the big stage."

Lancashire all-rounder Liam Livingstone has been included after scoring an England T20 record 42-ball hundred against Pakistan this season.

Fast bowler Jofra Archer had already been ruled out with an elbow injury while, as expected, there is no place for Test skipper Joe Root in the 15-man squad.

Surrey's Tom Curran and the Hampshire pair of Liam Dawson and James Vince are the travelling reserves.

As part of their build-up to the tournament, England are scheduled to play four warm-up matches, including a two-match T20 series against Pakistan.

England have until October 10 to finalise their squad ahead of the World Cup, which runs from October 17 to November 14.

Ben Stokes Cricket
Get the latest updates on SA vs IND 2021-22, check out the Schedule and Live Score . Like us on Facebook or follow us on Twitter for more sports updates. You can also download the NDTV Cricket app for Android or iOS.