Listen to the latest songs, only on JioSaavn.com
Hockey 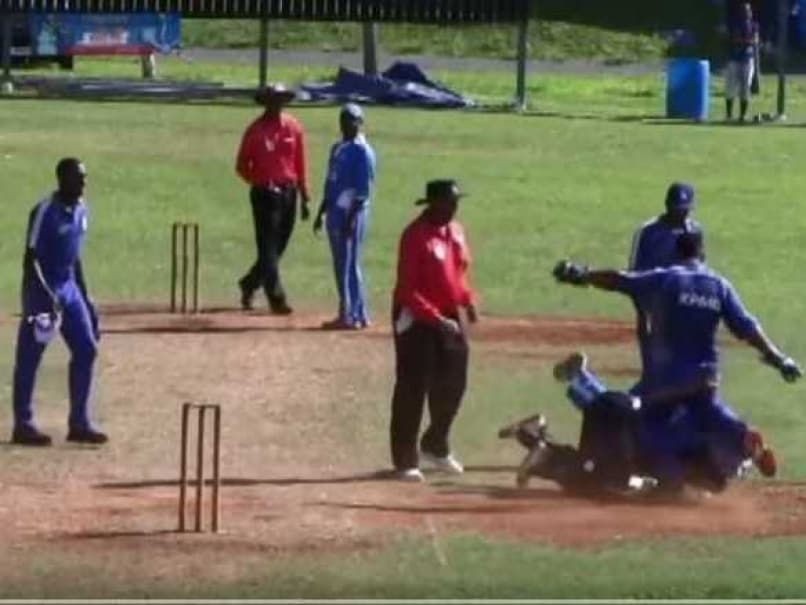 The Bermuda cricket team became an Associate Member in 1966. They, however, had to wait for a long time before they played their first World Cup and even longer to receive international status. Bermuda were a part of the first World Cup qualifier in 1979 where they qualified for the semis. They continued with their growth and reached the final of the 1982 edition, only to lose to Zimbabwe. At that time only one Associate Member was taken to the main tournament, so Bermuda missed out.

The ICC changed its policy in 2005 by increasing the associate qualifiers to six. Bermuda once again managed to get into the semis in that campaign and thereby qualified for the 2007 World Cup. They were also granted the ODI and T20I status until 2009 and things really started to look promising for them. However, they failed to maintain their progress and owing to poor performances, they got relegated. In 2018, Bermuda regained their T20I status after ICC's decision to grant it to all its members.