The Indian hockey team will be led by midfielder Manpreet Singh, while his deputy will be Chinglensana Singh Kangujam. 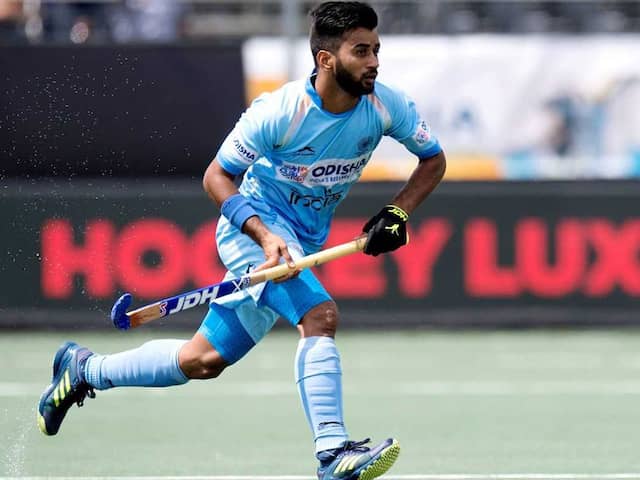 Hockey India has announced the 18-member Indian Men's Hockey squad for the upcoming Odisha Men's Hockey World Cup starting November 28 at the Kalinga Stadium in Bhubaneswar. The team will be led by midfielder Manpreet Singh, while the vice-captain of the squad will be Chinglensana Singh Kangujam. Hosts India begin their campaign against the 15th-ranked South Africa on the opening day.

The squad features PR Sreejesh and Kishan Bahadur Pathak as goalkeepers, while defender Birendra Lakra returns to the fold after missing the Hero Asian Champions Trophy in Muscat last month. Lakra is now fully fit after a nagging knee injury.

In order to get through to the quarter-finals, India will have top Group C, which comprises World No.3 Belgium, Canada and South Africa.