The 2018 Men's Hockey World Cup will be held in Bhubaneswar from November 28 to December 15. 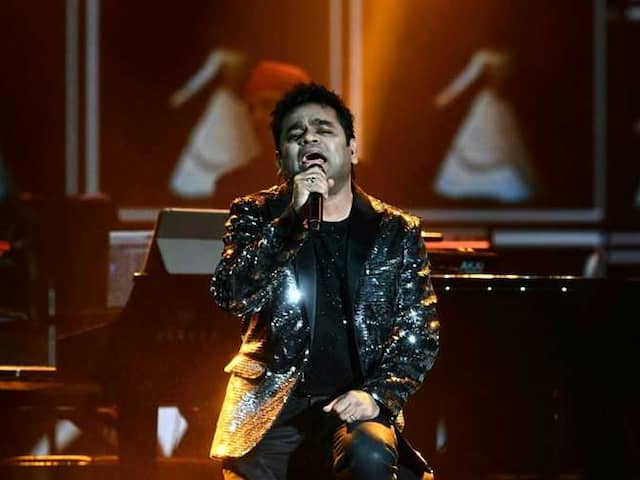 AR Rahman will collaborate with Gulzar for the official song of the Men's Hockey World Cup.© AFP

AR Rahman and Gulzar are once again collaborating, this time for the official song of the Men's Hockey World Cup 2018 to be held in Bhubaneswar. The lyrics of the track, titled "Jai Hind Hind, Jai India", has been penned by the veteran lyricist. The song will have a blend of poetry and pulsating rhythm. "Nothing says India more than our beloved sport hockey. And nothing is more exciting than the world's biggest hockey tournament happening right here, on our turf. The Odisha Hockey Men's World Cup, Bhubaneswar 2018," Rahman said in a statement.

"It's heart-warming to see the entire nation pledge their heartbeats for hockey. As an extension of pledging our heartbeats, Gulzar Sahab and I have created the World Cup Song. A song that will excite and inspire, as also get you on your feet. Join me in this celebration of hockey - of not just our men in blue but the spirit of the game, the spirit of universal oneness," he added.

"We are also fortunate to have Gulzar Sahab add his poetic magic to the composition. Coming together of these two legends will not only inspire the players but will also get the entire nation together to support this wonderful game unfolding in Odisha at the world cup," the CM said.

The 2018 Men's Hockey World Cup will be held in Bhubaneswar from November 28 to December 15, 2018. A total of 16 countries are participating in the 14th edition of the tournament.