Tiger Woods Uncertain of Comeback After Back Surgery

Golfing star Tiger Woods has said there is no timetable for his return as he continues to recover from back surgery that he underwent in March 2014. 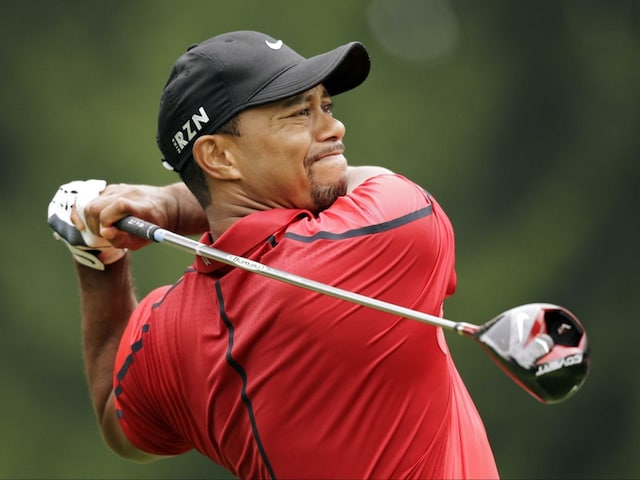 Tiger Woods played only 11 events in 2015 after undergoing back surgery in March 2014.© AP

Former world number one Tiger Woods said he had no timetable for his return as he struggles to regain fitness after back surgery, admitting that any other tournament victories in the twilight of his career would be "gravy." (Tiger Woods Wants to Win Back Ex-Wife Elin Nordegren)

A gloomy Woods, who turns 40 later this month, told reporters at the Hero World Challenge at Albany Golf Club in the Bahamas, which benefits his foundation, that he was frustrated by the inability to set a date for his return. (Tiger Woods Only Going to Better, Says Niece)

Asked if it was possible he may not play at all in 2016 as he recovers from two operations on his back in September and October, Woods replied: "You know, I've been asked this quite a bit lately and the answer is I don't know, only because I really don't, I really don't." (Tiger Woods' Ex-Caddie Says he Felt Like a 'Slave')

Woods, whose remarks were reported widely across US media, said it had not been possible to set a timetable for his return because of the nature of the problem in his back.

"There is no timetable for this (recovery), and that's been the hardest mindset adjustment. Where is the light at the end of the tunnel? I don't know, so that's been hard," Woods said.

"It's different from any of the other the surgeries and procedures that I've had in the past, where, OK, you blow out your ACL, which I did, and I had ACL reconstruction, and, OK, you're back in nine months," said Woods. 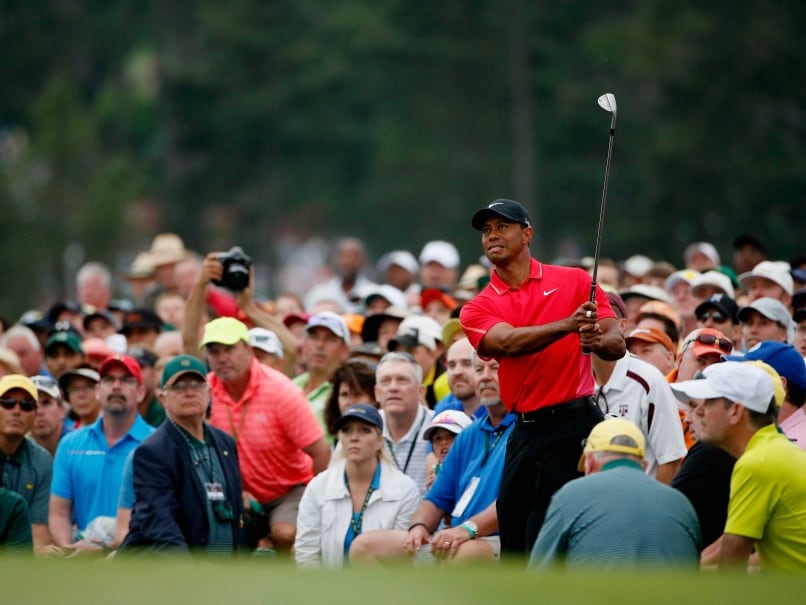 Tiger Woods has said that since it is a nerve condition in the back, there is no definite timeline for his return.

"I am really good at playing video games, really good. I swear, that's basically how I pass a lot of my time."

Woods once led the world ranking for a record 623 weeks but has since fallen to 400th in the world after struggling with form and fitness in recent years.

Woods underwent microdiscectomy surgery to remove a fragment that was causing a pinched nerve in September.

He had another surgery to ease discomfort in October. The latest procedures came after the same surgery in March 2014.

Woods played in only 11 events in 2015 because of his fitness problems, having played only seven tournaments the previous year.

Despite the downbeat assessment of his immediate future, Woods said he would be satisfied if he failed to add to his astounding haul of 14 majors -- four adrift of Jack Nicklaus's 18 -- and 79 wins, three behind Sam Snead's 82.

"For my 20 years out here, I think I've achieved a lot, and if that's all it entails, then I've had a pretty good run. But I'm hoping that's not it.

"I'm hoping that I can get back out here and compete against these guys.

"But if that's not the case anymore, then I'll find other avenues, that being growing my foundation, golf course design or other projects I have going on right now that will certainly take up more of my time."