Tiger Woods Out of PGA Championship as Rehab Continues

The decision, while not a surprise, also means Tiger Woods will go an entire PGA Tour season without playing 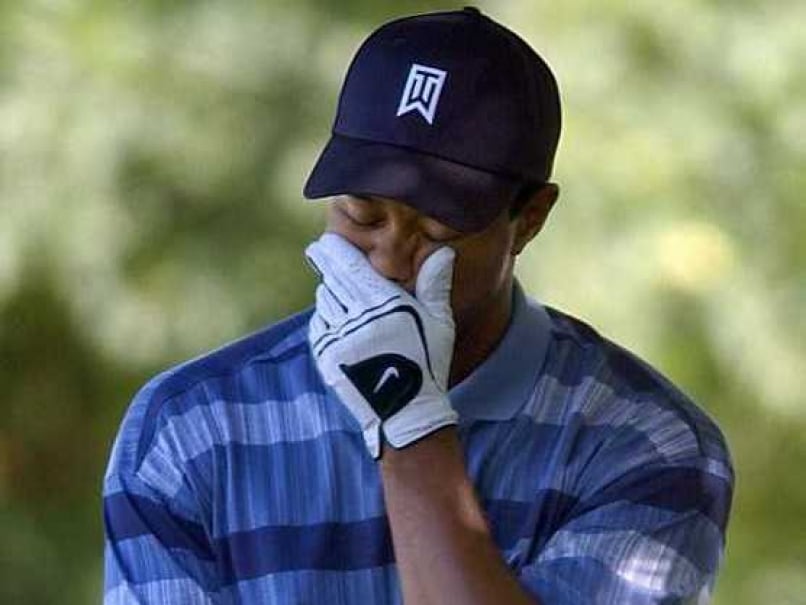 Tiger Woods now has gone eight full years since winning his 14th major championship at the 2008 US Open.© AFP

Tiger Woods withdrew from the PGA Championship, the first time he will go an entire year without playing a major.

The decision, while not a surprise, also means he will go an entire PGA Tour season without playing.

His agent, Mark Steinberg of Excel Sports Management, said in a text to The Associated Press on Tuesday that Woods will not play the remainder of the tour season as he continues to rehab following back surgeries. That would have amounted to only three more tournaments before the start of the FedEx Cup playoffs.

Steinberg said Woods will continue to work hard and assess when he can play the following season, which starts in October.

In public appearances dating to April, whether it was opening his golf course in Houston or hosting his tournament in Washington, Woods has given no indication when he will be ready to compete. He had his second and third back surgeries last year and has said he wants to take his time making sure it heals.

Woods now has gone eight full years since winning his 14th major championship at the 2008 US Open.

He was replaced by Harold Varner III at the PGA Championship, which starts July 28 at Baltusrol Golf Club in New Jersey.