Tiger Woods 'Only Going to Get Better', Says Niece

Tiger Woods is playing great golf once again, feels his niece Cheyenne Woods who is an LPGA rookie. 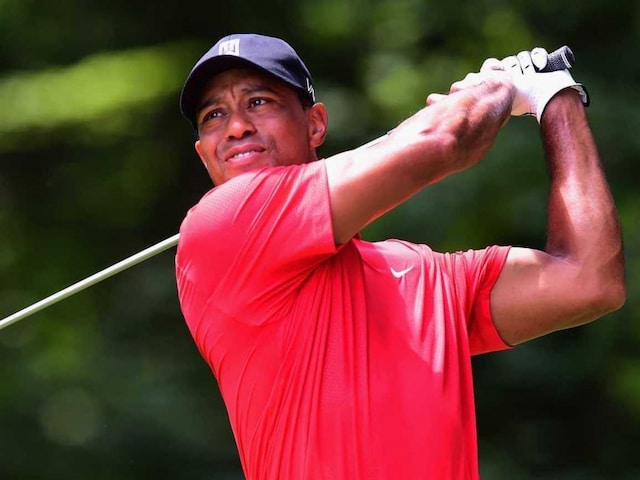 Tiger Woods is well on the way back to becoming a force in the game again after a torrid 2015, his niece Cheyenne Woods told AFP on Wednesday.

The LPGA rookie said it had been great to see her famous uncle return to form at the PGA Tour's Wyndham Championships last week and that "he's only going to get better from here".

Tiger was the joint leader after going into the last round of the final event before the end-of-season PGA Tour playoffs, after stringing together rounds of 64, 65 and 68 -- his best scoring sequence for two years.

A final round even-par 70 left him four shots behind veteran winner Davis Love, but it importantly meant a first top-10 finish since 2013.

It left Tiger ending his season on a relative high with "plenty of positives" to reflect on after missing cuts in the last three majors and slipping as low as 286th in the world.

"I think we saw this past weekend that things are starting to come full circle and he's playing great golf," Tiger's niece said in a telephone interview from the US.

"It's exciting to see and he's only going to get better from here, I'm sure." 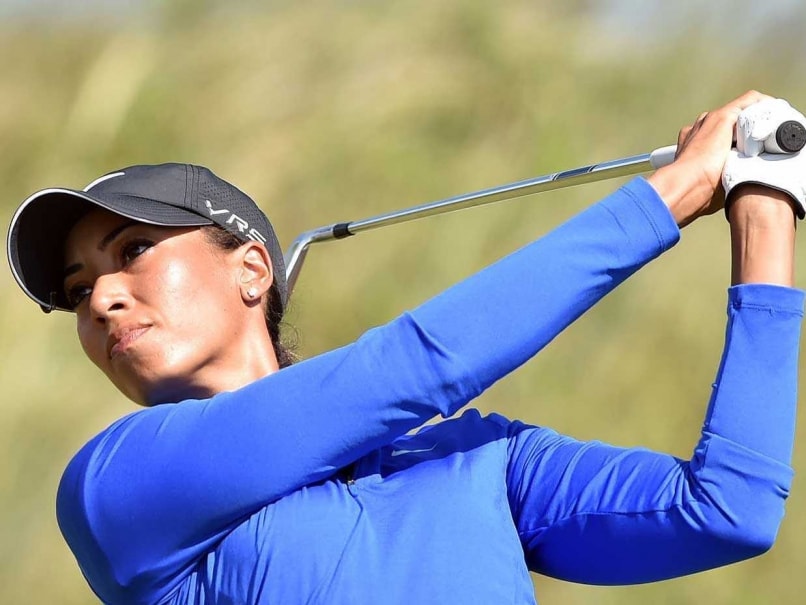 Despite Tiger's 2015 slump, Cheyenne said his focus and determination were still burning bright and she was sure he would get back to his best.

"We talk every once in a while but he's always been in great spirits," she said of her famous uncle, who has won 14 majors but none since 2008.

"He's always looking to get better... going through the process of what it takes to actually achieve what you want. He knows what that process is and what it takes."

She added that having the name Woods has been an inspiration and not a burden right from the time she first picked up a club as a child in the late 1990s, when Tiger was at the peak of his powers.

"To see Tiger have so much success I think really motivated me and showed what's possible and that I can achieve that. Especially someone in my family having been able to do that."

Cheyenne will play in the LPGA Tour's "Asian swing" for the first time this year which begins at the Sime Darby Championship in Kuala Lumpur in October.

She is just 25 but admits to occasionally feeling old when she looks at the young talent taking both the men's and women's game by storm.

Jordan Spieth, 22, has won two majors this year, while women's world number two Lydia Ko of New Zealand is just 18 and Canada's Brooke Henderson this month became the only the third player to win an LPGA event before her 18th birthday, after Ko and Lexi Thompson.

"I've been paired with Brooke Henderson a few times this year and got to know her really well," said Cheyenne.

She added the explosion of young talent could only be beneficial for the sport, calling it a "great shift".

Comments
Topics mentioned in this article
Tiger Woods Golf
Get the latest updates on IPL 2020, check out the IPL Schedule for 2020 and Indian Premier League (IPL) Cricket live score . Like us on Facebook or follow us on Twitter for more sports updates. You can also download the NDTV Cricket app for Android or iOS.