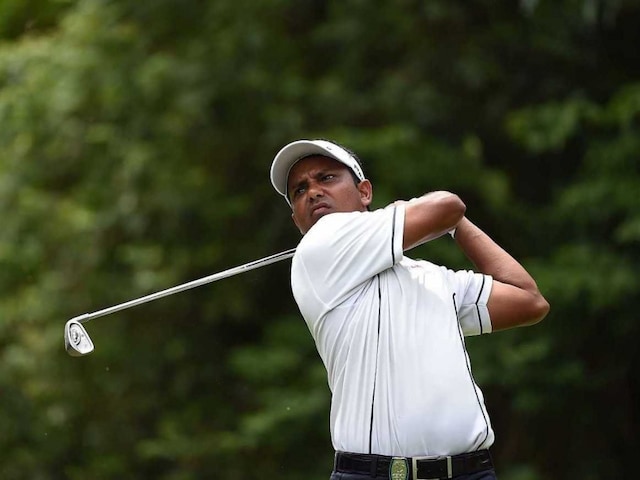 Shiv Shankar Prasad Chawrasia finished seventh in the Thailand Golf Championship but missed out on a berth in the British Open.
London:

Chawrasia's seventh place finish in the Thailand Golf Championship at the Amata Spring Country Club last week, might not have given him a place in the 2016's first Major at the British Open but it helped him push up the rankings.

The 37-year-old Kolkatan is the second highest ranked Indian in the world. (Anirban Lahiri Rises To 41st in World Rankings)

Anirban Lahiri, who earlier in the day received his Asian Tour Order of Merit crown, also moved up a place to be 41st even though the 28-year-old didn't play last week.

Rashid Khan, who missed the halfway cut in Thailand, dropped eight places to be 288th, while Chiragh Kumar gained three places to be 306th.

Comments
Topics mentioned in this article
Anirban Lahiri Jordan Spieth Rashid Khan Golf
Get the latest Cricket news, check out the India cricket schedule, Cricket live score . Like us on Facebook or follow us on Twitter for more sports updates. You can also download the NDTV Cricket app for Android or iOS.