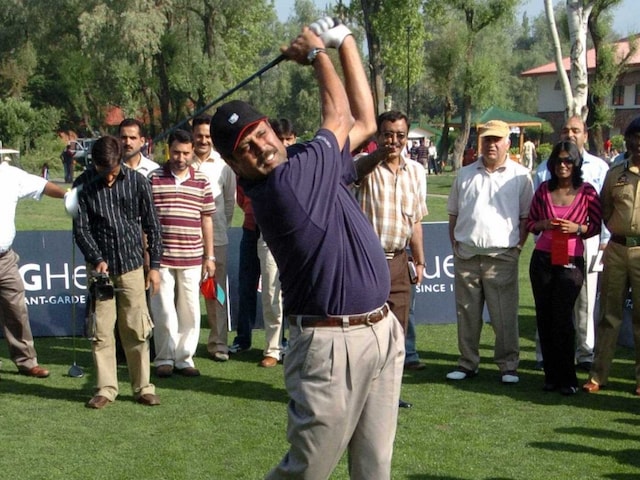 Kapil Dev qualified for the Asia-Pacific Senior Golf Team Championship after finishing fifth in the IGU All-India Senior Golf Championship here on Friday. The international tournament would be held at the Qingdao Club in China from October 14-16. (Kapil Dev slips to fifth spot)

The 1983 World Cup winning captain fired a round of nine-over 81 on the third day for a total of 23-over 239 at Jaypee Greens Golf Club.

"I think you have got to be bold to get a gold and that is exactly I have done all my life. I am very happy to win here during my first appearance in senior category and I am very excited to represent India at the Asia-Pacific after a sabbatical of 15 years," said Luthra.

IGU has been sending teams for the Asia-Pacific Senior for many years and India has a record of winning a bronze medal in the 2010 Asia-Pacific Senior amateur Championship in Thailand for the first time ahead of Japan, Korea, Australia, New Zealand and others.