The 14-time major winning champion carded his career's worst round 11 at Phoenix Open and dropped out of the world top 50. Is the legendary golfer loosing his edge? 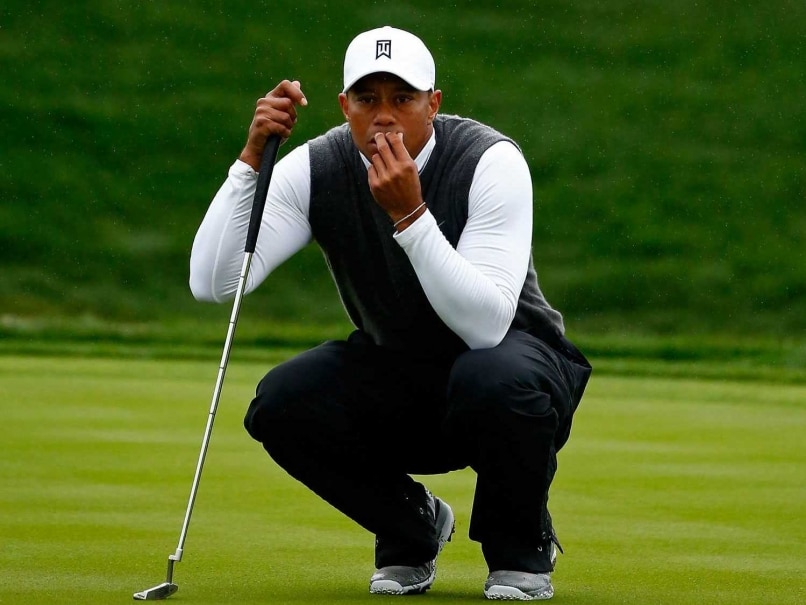 Tiger Woods looks on during the US PGA Pheonix Open© AFP

A weekend every Tiger Woods fan would like to forget. The 14-time Major Champion carded his career's worst round of 11 over at the Phoenix Open and even dropped out of the World top-50 for the 1st time in more than 3 years. Tiger has just not being able to put the pieces together after what was an unremarkable season for him in 2014.

Tiger Woods didn't win a single title, Major or otherwise, and was off for close to 4 months due to injury. What's more, Tiger didn't have a single top 10 finish in the 9 events that he played last year. The 39-year old has admitted that age is not on his side, "I am older and we all eventually start losing some of the things we were able to do when we were younger. As an athlete, yes you do notice these things, we make adaptations and adjustments and I am no different."

However, a forgettable season on the greens hasn't meant one off the course. Tiger Woods opened his 1st golf Course in Mexico, went into the restaurant business and signed endorsement deals with Muscle Pharm and Hero Motorcorp in 2014, capping a bumper year otherwise.

Some of the World top players feel that the Tiger Woods of today still has the same impact on the sport as the Tiger we knew a decade back, driving TV ratings, sponsors and making headlines. World number 11 in Golf, Rickie Fowler told NDTV, "Tiger still has the biggest impact, he still is the biggest player that's lived and I don't have a doubt that he will figure out a way to start playing well again."

Tiger Woods will chase his former self even this season as he looks to end his 7-year Major drought. He may have fixed his tooth after losing it in Italy while cheering on girlfriend Lindsey Vonn, but he still has some fixing to do on the golf course so that he's not toothless in 2015.