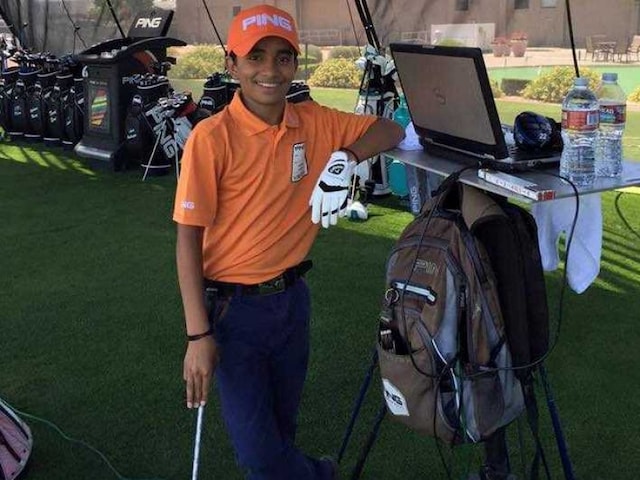 His three-round total was nine-under 207, with individual round scores being 69-72-66. At the 18-hole three-day competition in Scotland, Shubham led right from first day to clinch the prestigious title.

The tournament is a prelude to the prestigious World Championships - which will essentially host the same playing field as the European Championship. In 2015, Jaglan had finished second in the competition.

Jaglan hails from village Israna in Panipat district of Haryana and comes from a humble background. He took up golf in an academy in his village and also from YouTube videos.