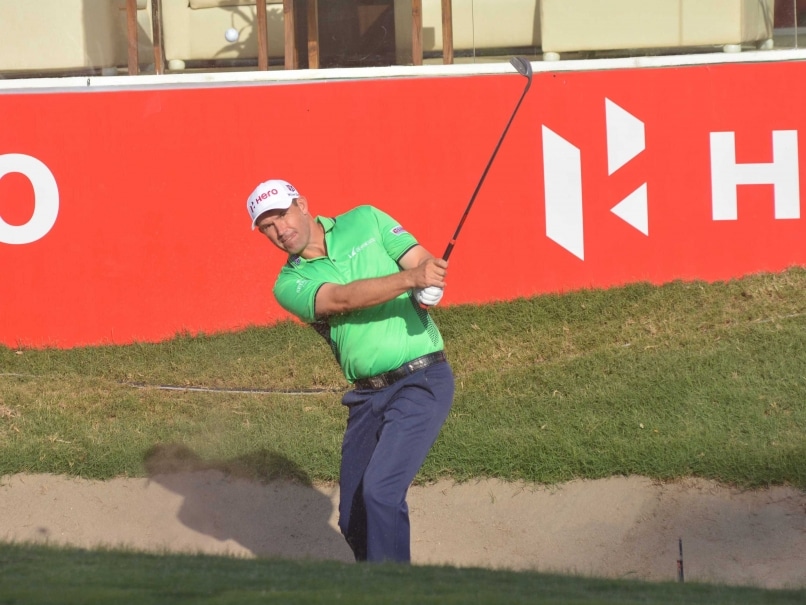 Three-time Major champion Padraig Harrington feels India can produce Major winners as long as it produces more golfers who keep putting pressure on each other to compete at the highest level. (Confident Jeev Milkha Singh Hoping to Break Title Draught at Indian Open)

"Indian golf is going from strength to strength. You have more and more players coming in. Anirban (Lahiri) is India's No 1 player. The more amateurs you produce, the more Pros you produce and they put pressure on each other and that's how you produce the world's best players and major winners. It's gonna happen," said the 44-year-old, who won The Open Championship in 2007 and 2008 and the PGA Championship also in 2008.

The Irish ace golfer, who is here to play at the Indian Open starting on Thursday, feels golf has changed in the last two decades and there is more depth in world golf now.

"I think there is greater depth of players nowadays. In my days, there was a Tiger (Woods) and if he was playing his best, he was impossible to beat. Now if you are asked who will win the Masters, there are atleast six names and if they play well it is difficult to separate them. It is a distinctive difference," he said.

Asked why many European Tour golfers are doing well in US, Harrington said: "If you are a good European tour player, the Tour manage you well, every event you go, you will be put on the promotions, you are in spotlight and it is good for your self-confidence. It helps players to grow.

"In US, they take players closer to the finished product. If you don't perform you get lost in the crowd. It is very short term," he said.

Harrington, who last played in India at the Amateur Golf Championship of India at Calcutta in 1992, said his approach this week is to be conservative off the tees and aggressive while attacking the greens at the Delhi Golf Course.

"I played 9 holes today. It is difficult off the tees. If you get the ball going the wrong way, it might end up into the trees. There are a lot of intimidating factor off the tees and my goal is to be conservative off the tees and aggressive attacking the greens," he said.

"I've heard players say they've taken out the driver but if I need to make eagle on the last hole then I will be hitting driver. I got to have that club in my bag and that option if I'm chasing with nine holes to go.

"The field is stronger than I imagined. I'm looking to be in contention. I am in good form and I am looking forward to the next peak in my career," he added.

Comments
Topics mentioned in this article
Golf Padraig Harrington Anirban Lahiri
Get the latest updates on Olympics 2020, Olympics 2020 Medal Tally, Live Cricket Score . Like us on Facebook or follow us on Twitter for more sports updates. You can also download the NDTV Cricket app for Android or iOS.