S. Chikka is currently 66th in the Order of Merit and needs to finish inside 60 at the end of the season to keep his card. 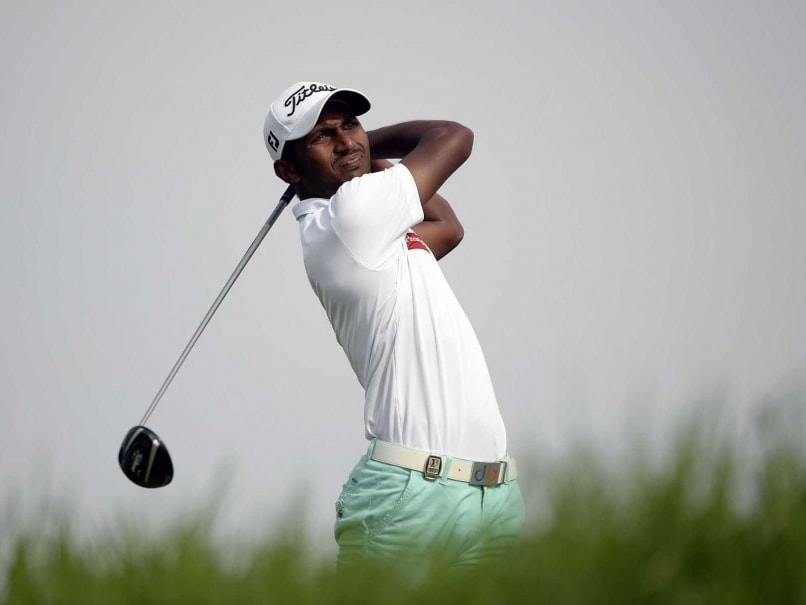 Young Indian golfer S. Chikka said on Tuesday he is confident of retaining his Asian Tour card next season despite his continuing struggle with form.

Chikka is currently 66th in the Order of Merit and needs to finish inside 60 at the end of the season to keep his card. He has played 10 tournaments and earned $48,220 in his debut season on the region's premier golf tour. The 21-year has only one top-10 finish, a 10th spot in the Yeangder Tournament Players Championship in Taipei, Taiwan.

However, the Karnataka golfer feels he will look to make the most of the opportunities in the final three tournaments this months.

"I'm not going to think about my Order of Merit position. I know I'm at my peak now. If I can go out and play like how I've been playing then I think saving my card is not a problem. I talked to my coach and to Anirban Lahiri and they've told me not to worry about it," Chikka said in a release.

"When I was young, I saw these guys on television and I really wanted to play with them. Obviously my focus was on these players rather than focussing on my game but that's changed."