Anirban Lahiri extended his lead over second-ranked Australian Scott Hend to $647,453 on the Asian Tour Order of Merit after finishing 21st at the CIMB Classic. 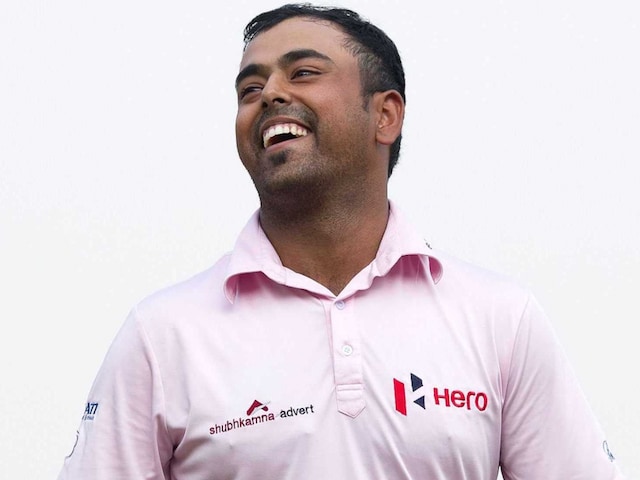 Anirban Lahiri has extended his lead over the second-ranked Scott Hend in the Asian Tour Order of Merit, even though there are as many as six events still left. (Anirban Lahiri Finishes Tied-21st at CIMB Classic)

Lahiri has all but put the champagne in the ice bucket as he took a big step towards wrapping up the Order of Merit crown with his Tied-21st place and a cheque of $78,400 at the CIMB Classic.

With his closest rivals Hend and Andrew Dodt, both from Australia, finishing below him at the Kuala Lumpur Golf and Country Club, the 28-year-old Lahiri extended his lead over second-ranked Hend to $647,453.

"When the time comes, if that does happen, it will be a very special moment for me," added Lahiri, who has amassed $1.13 million on the Asian Tour this season.

Hend conceded Lahiri has done enough to become the new Asian Tour number one. With six events remaining, either Hend or Dodt would need to win almost all remaining tournaments to have a chance of surpassing the Indian star.

The 42-year-old Hend said he needed a top-two finish in Malaysia to keep the Merit battle alive but settled for a share of 27th position after closing with a 67. Dodt finished tied 56th to remain third on the Merit list.