Anirban Lahiri and David Lipsky, who currently occupy the top-two spots on the Asian Tour Order of Merit, will be amongst the leading 10 players from the region's premier Tour. 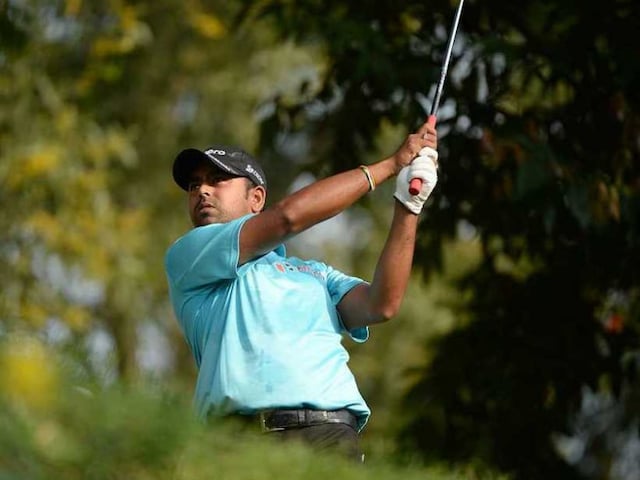 For Lahiri, the CIMB Classic will be an opportunity to give Lipsky a run for his money on the Order of Merit.© NDTV
Kuala Lumpur:

Asian Tour hotshots David Lipsky of the United States and India's Anirban Lahiri will spearhead a strong line-up of Asian Tour stars at the USD 7 million CIMB Classic from October 30 to November 2.

Lipsky and Lahiri, who currently occupy the top-two spots on the Asian Tour Order of Merit, will be amongst the leading 10 players from the region's premier Tour who will go head-to-head with the PGA TOUR stars at the Kuala Lumpur Golf and Country Club. (Also read: Australia's Scott Hend Wins Hong Kong Open on Playoff)

Korean-American Lipsky, the current Merit leader, won his second Asian Tour title in Switzerland in September and he is now setting his sights on the prestigious CIMB Classic trophy, which was won by Ryan Moore of the United States last year.

A victory at the CIMB Classic, which comes with a handsome winner's purse of USD 1.26 million, will also put the 26-year-old in prime position to be crowned as the newest Asian Tour number one.

"I think anyone in my position will look forward to the CIMB Classic. If I do win the CIMB Classic, it will be impossible for anyone to catch me on the Order of Merit," smiled Lipsky, who finished tied 44th in his CIMB Classic debut in 2012.

"It is a good week to compete against some of the best players in the world. Two years ago I didn't play as well I wanted to but I'm pretty comfortable playing at the KLGCC. Every year you are trying to be better and I've been trying to improve and build my game," he said. 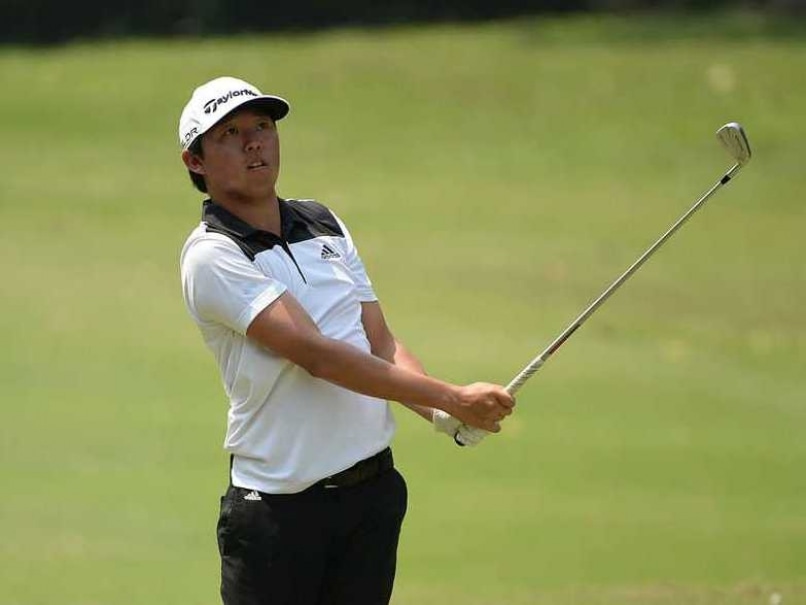 For Lahiri, the CIMB Classic will be an opportunity to give Lipsky a run for his money on the Order of Merit. He is also aiming for a CIMB double after winning his fourth Asian Tour title at CIMB Niaga Indonesian Masters in April courtesy of an eagle on the 72nd hole.

"The CIMB Classic is obviously one event which is very important because the money counts towards the Order of Merit. It was nice to finish top-10 at KLGCC earlier this year. Obviously that will help with my confidence. I'm going to feel a bit more comfortable there," said Lahiri.

A string of solid performances by the 27-year-old Lahiri has put him in good stead to challenge for the CIMB Classic title and fulfil his ambitions of playing on the PGA Tour.

"The CIMB Classic is a great opportunity and a door which you must try to push it open if you want to play on the PGA Tour. I think I'm playing well enough to threaten and challenge for the title. I have to focus and keep playing well," said Lahiri.

The other Asian Tour qualifiers, based on the leading available 10 players from the Order of Merit, include Filipino veteran Antonio Lascuna, Jason Knutzon of the United States, Thailand's Prom Meesawat and Englishman Steve Lewton.

Filipino Angelo Que earned a prized spot in the fifth edition of the CIMB Classic after finishing second in the Hong Kong Open on Sunday. Two-time Asian Tour winner Rikard Karlberg of Sweden, exciting Korean talent Baek Seuk-hyun and Cameron Smith of Australia will also feature in the elite field.

Que, a three-time Asian Tour winner, surprised even himself after securing a spot in the CIMB Classic. He was in 40th position on the Merit rankings but made a huge leap to sixth place courtesy of his runner-up result last week.