Sebastian Vettel has fun memories of racing at the Buddh International Circuit in India as he won all three races held there between 2011 and 13. 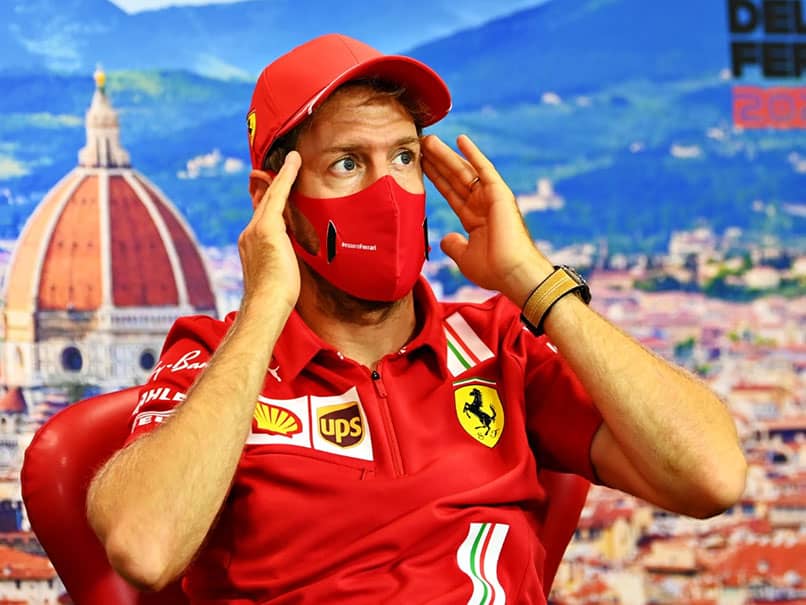 Sebastian Vettel won all three races held in India between 2011 and 2013 racing for Red Bull.© AFP

Formula 1 driver Sebastian Vettel relived fun moments he had during the Indian Grand Prix (GP). Vettel had won the inaugural Indian Grand Prix in 2011 which took place at the Buddh International Circuit in Greater Noida. "Well, I have won every race there was so, I love it. We won the championship in 2013 and we had a little bit of a party in a bar and we had some drinks and I had too many drinks and then I was driving back at some point in the morning to the airport and I was hungover and not feeling so good," Vettel said in a video posted by Formula 1 on Twitter on Tuesday when he was asked about Buddh Circuit.

German driver won all three races held in India between 2011 and 2013.

Earlier this month, the four-time world champion, Vettel, signed a contract with Racing Point, which will rebrand as Aston Martin Racing from 2021.

"Ahead of Aston Martin's long-awaited return to the Formula 1 grid in 2021, we are delighted to confirm that four-time World Champion Sebastian Vettel has signed up to join the team," Racing Point had said in a statement.

The statement had further stated that having claimed four consecutive titles with Red Bull Racing between 2010 and 2013 and multiple Grand Prix victories with Scuderia Ferrari in the years since, Vettel's experience and leadership qualities make him the "perfect driver to help the team achieve its ambitions."

Ferrari Buddh Circuit Indian Grand Prix Formula 1
Get the latest updates on IPL 2020, check out the IPL Schedule for 2020 and Indian Premier League (IPL) Cricket live score . Like us on Facebook or follow us on Twitter for more sports updates. You can also download the NDTV Cricket app for Android or iOS.