No F1 Grand Prix This Year In The US, Brazil, Mexico, Canada

There will be an F1 debut for Portugal's Portimao track and a return for Germany's Nurburgring and Imola in Italy. 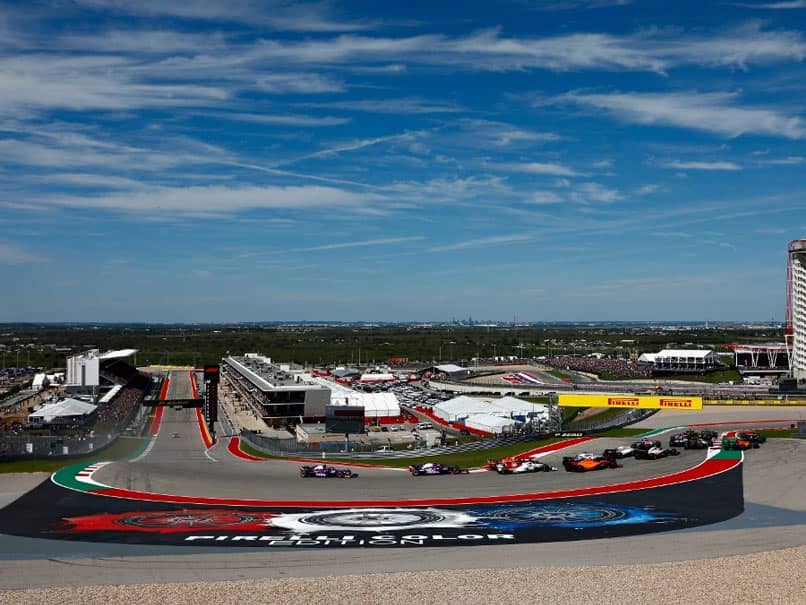 The Grands Prix in the United States, Mexico, Brazil and Canada have been scrapped this year.© AFP

The Grands Prix in the United States, Mexico, Brazil and Canada have been scrapped this year but three races in Europe have been added to the coronavirus-affected season, Formula One said Friday. There will be an F1 debut for Portugal's Portimao track and a return for Germany's Nurburgring and Imola in Italy. The US Grand Prix in Austin, Texas, had been scheduled for October 23, with a race in Mexico City a week later and Brazil on November 13, but with coronavirus infections rising in all those countries, organisers have abandoned attempts to hold races there.

The race in Canada had originally been scheduled for June, but plans to hold it later in the season have been scrapped due to Canadian travel restrictions.

The race at the historic Nurburgring circuit, which last saw F1 action in 2013, will take place on October 11.

F1 said it still intended to hold between 15 and 18 races "and end in the Gulf in mid-December".

The sport was hit hard by the pandemic, with the season postponed just hours before the opening practice of the traditional curtain-raiser in Melbourne in March.

The season finally got underway this month with two races in Austria before moving to Hungary last weekend.

The next two races will take place at Silverstone in England on July 31 and August 7.

Comments
Topics mentioned in this article
Formula 1
Get the latest updates on IPL 2020, check out the IPL Schedule for 2020 and Indian Premier League (IPL) Cricket live score . Like us on Facebook or follow us on Twitter for more sports updates. You can also download the NDTV Cricket app for Android or iOS.