More than 8,000 tests were carried out during the previous two weeks without a positive result. 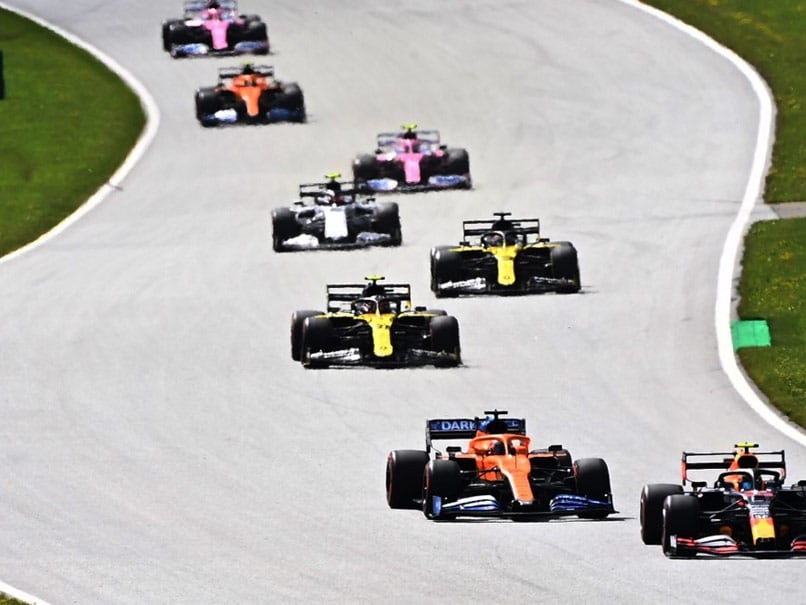 Formula One on Friday reported its first positive coronavirus tests at the Hungarian Grand Prix.© AFP

Formula One on Friday reported its first positive coronavirus tests at the Hungarian Grand Prix, the third race of the delayed 2020 season. In a joint statement, the sport's ruling body the International Motoring Federation (FIA) and commercial rights holder Formula One said two people from nearly 5,000 had returned positive test results.

"The FIA and Formula 1 can today confirm that between Friday 10th July and Thursday 16th July, 4,997 tests for COVID-19 have been performed on drivers, teams and personnel.

"Of these, two people have tested positive. The individuals were not present in Austria, with the affected people removed from operations and isolated.

"The FIA and Formula 1 are providing this aggregated information for the purposes of competition integrity and transparency.

"No specific details as to teams or individuals will be provided by the FIA or Formula 1 and results will be made public every seven days."

It is believed that the two people who tested positive are not members of any team.

More than 8,000 tests were carried out during the previous two weeks without a positive result.

The two positive results are the first in the sport since the cancellation of the original season-opening Australian Grand Prix in March.

Everyone involved at every Grand Prix is tested every five days as part of a strict protocol that includes all teams, drivers and other personnel maintaining protective bubbles and not mixing

Max Verstappen Hungaroring Hungarian Grand Prix Formula 1
Get the latest updates on Fifa Worldcup 2022 and check out  Fifa World Cup Schedule, Stats and Live Cricket Score. Like us on Facebook or follow us on Twitter for more sports updates. You can also download the NDTV Cricket app for Android or iOS.