Jolyon Palmer Gets Lotus Seat For 2016 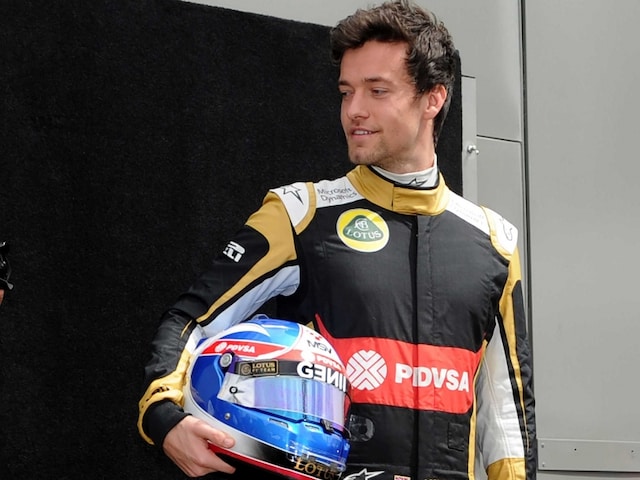 The 2014 GP2 champion has been the team's reserve driver this year, but will be promoted to a race seat next season, the team confirmed in a statement on Friday.

"It feels pretty unbelievable. It's been such a long journey and I'm so glad to have been confirmed as a race driver with the team next year," said 24-year-old Palmer.

"A lot of hard work has gone into preparing for this to happen and into proving what I'm capable of delivering.

"I'm very grateful to everyone who has so far helped me at the team -- I'm now looking forward to 2016 and to build on the experience that I already have."

Team boss Gerard Lopez added: "Jolyon is an intelligent and highly marketable asset to the team. He deserves this opportunity, and everyone at Enstone (the team's UK base) is excited to see what he can achieve next year."

Comments
Topics mentioned in this article
Lotus Formula 1
Get the latest Cricket news, check out the India cricket schedule, Cricket live score . Like us on Facebook or follow us on Twitter for more sports updates. You can also download the NDTV Cricket app for Android or iOS.