Italian GP: Max Verstappen Says Impossible For Me To Win In Monza

Max Verstappen endured a torrid day of disappointments in Friday's two practice sessions after forecasting in advance that he had no chance of winning this weekend's Italian Grand Prix. 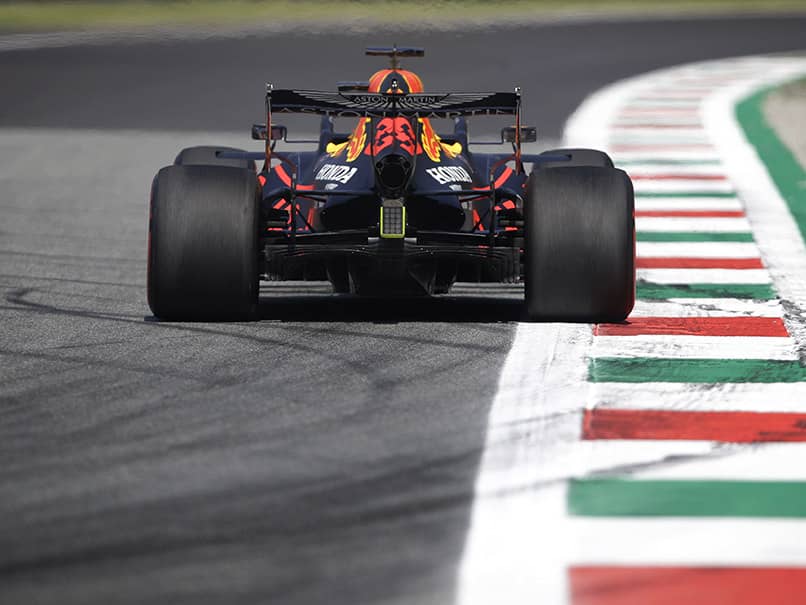 Max Verstappen endured a torrid day of disappointments in Friday's two practice sessions after forecasting in advance that he had no chance of winning this weekend's Italian Grand Prix. The Dutchman, who is 47 points behind runaway leader and six-time world champion Lewis Hamilton in the drivers championship, spun and crashed during the morning and then struggled to claim fifth in the afternoon. "Not a good day for me," he said, explaining that he lacked balance and grip and had pushed too hard when he went off at the Variante Ascari, damaging the front wing of his Red Bull car.

"We were all trying to find the limits out on track and at Turn 11 if you have a bit of a moment then it is better to just let the car run wide as it doesn't really matter during practice, which is why lots of us were having times deleted."

"The team fixed my car quickly and I didn't have any affects from it in FP2 so there are no concerns there."

Earlier, he had said that despite being the only driver to beat the pace-setting Mercedes this year, he could not win Sunday's race due to a lack of power and speed in a straight line.

"I think winning is impossible," he said. "We are losing a lot of ground on all those straights, but we'll see. Last year the race went much better than we expected."

Asked if he could spring a surprise and be fastest in qualifying, he replied: "I can take pole position and beat Hamilton by half a second in qualifying on Saturday... if I cut a chicane!"

His team-mate Alex Albon struggled to take 14th place after having two of his best laps deleted for running beyond track limits.

Lewis Hamilton Italian Grand Prix
Get the latest updates on IPL 2021, IPL Points Table , IPL Schedule 2021 , live score . Like us on Facebook or follow us on Twitter for more sports updates. You can also download the NDTV Cricket app for Android or iOS.