Honda To Withdraw From Formula One At End Of 2021 Season

The Red Bull and Alpha Tauri use power units made by the Japanese manufacturer. 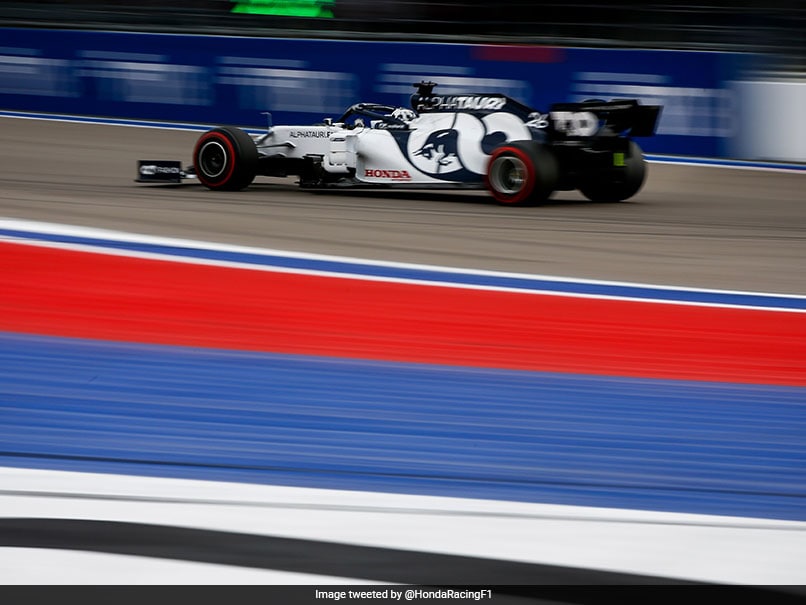 Honda said Friday it will withdraw from Formula One at the end of the 2021 season.© Twitter

Honda said Friday it will withdraw from Formula One at the end of the 2021 season as part of the car industry's move away from internal combustion engines. The Red Bull and Alpha Tauri use power units made by the Japanese manufacturer. Honda said it was pursuing "carbon neutrality by 2050" using "future power-unit and energy technologies, including fuel-cell vehicle and battery technologies". Red Bull Team Principal Christian Horner said: "The shifting focus within the automotive industry has led to Honda's decision to re-deploy their resources and we understand and respect the reasoning behind this.

"Their decision presents obvious challenges for us as a team but we have been here before and with our strength in depth we are well prepared and equipped to respond effectively, as we have proven in the past."

Honda returned to Formula One in 2015 but struggled for three years working with McLaren.

The company transferred its attention to Red Bull's junior team Toro Rosso for 2018 and then Red Bull for 2019, and have won a total of five races over the last two years.

Red Bull Formula 1
Get the latest updates on IND vs NZ 2021, check out the Schedule and Live Score . Like us on Facebook or follow us on Twitter for more sports updates. You can also download the NDTV Cricket app for Android or iOS.