McLaren To Cut 1200 Jobs Due To Coronavirus Crisis

McLaren is a grand name in British racing that has produced cars featured in James Bond movies and bred winners of Formula 1 races since the 1960s. 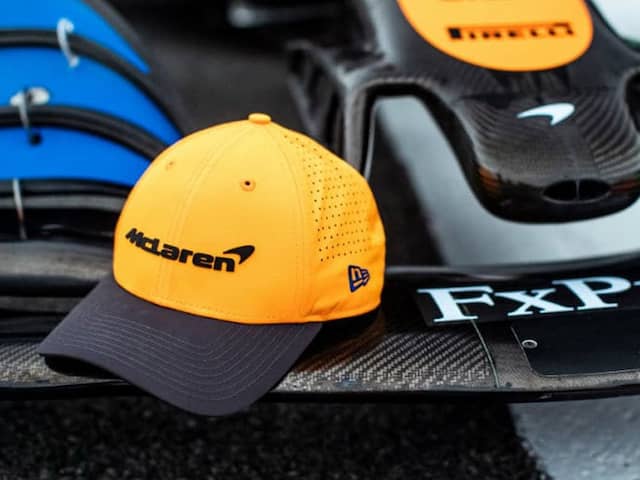 British Formula 1 team and supercar maker McLaren said Tuesday it will cut 1,200 jobs and signficantly scale down its racing division after the coronavirus crisis hit sales. The restructuring affects over a quarter of the company's 4,000 jobs. "We deeply regret the impact that this restructure will have on all our people, but especially those whose jobs may be affected," the group's executive chairman Paul Walsh said in a statement. Walsh said the cuts "will have a significant impact on the shape and size of our F1 team".

British media reports said about 70 of the racing team's 800 jobs will be eliminated by the restructuring plan.

"It is a course of action we have worked hard to avoid, having already undertaken dramatic cost-saving measures across all areas of business," Walsh said.

"But we now have no further choice but to reduce the size of our workforce."

McLaren is a grand name in British racing that has produced cars featured in James Bond movies and bred winners of Formula 1 races since the 1960s.

It is the second-oldest team currently on the circuit and trails only Ferrari in total number of wins.

McLaren won 12 drivers' titles -- including with racing legends Alain Prost and the late Ayrton Senna -- and the Constructors' Championship on eight occasions.

But the group's racing division has struggled in recent years.

Its two current drivers -- Spaniard Carlos Sainz Jr. and British-Belgian Lando Norris -- have no victories and just one podium finish between them.

McLaren is now lobbying Formula 1 to introduce a budget cap next year that could reduce the gap between less well-funded teams and runaway leaders such as Mercedes and Ferrari.

The Formula 1 season has been suspended and is not eyeing a return until July.

Walsh said the group has invested in developing "a new lightweight, hybrid vehicle architecture" that will enter serial production at the end of the year.

Most car manufacturers have had to dramatically scale back production because global lockdowns reduced their available work force.

Car sales in Italy imploded by 98 percent in April -- a month in which almost all of the Mediterranean country's factories were shut.

Sky News reported that McLaren intended to raise  275 million pounds ($340 million/310 million euros) "against the value of its classic car collection" and its headquarters building in the southern English city of Surrey.