Formula One: Mick Schumacher To Race For Haas Team In 2022

22-year-old Mick Schumacher, son of seven-time former world champion Michael Schumacher, will continue to race for the Haas team in the 2022 Formula One season, it was confirmed on Thursday. 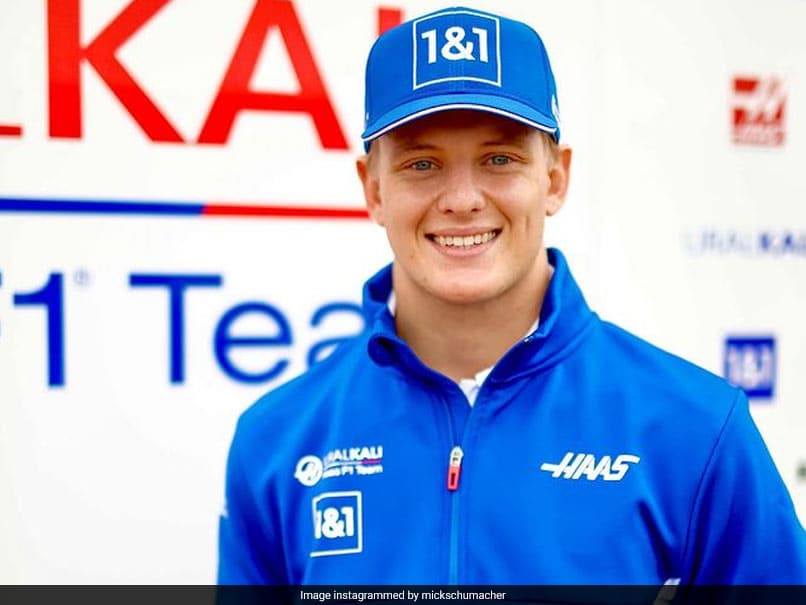 Mick Schumacher is yet to finish in the top ten of his 14 races so far.© Instagram

Mick Schumacher will continue to race for the Haas team in the 2022 Formula One season, it was confirmed on Thursday. The 22-year-old German is the son of seven-time former world champion Michael Schumacher, who has not been seen in public since suffering head injuries in a skiing accident in 2013. "By being part of the Formula 1 field, I am living my dream," said Schumacher in a Haas statement. "The first year together with Haas F1 is very exciting and instructive, and I'm sure I can bring all the experience I've gained into the coming year," he added.

Ahead of this weekend's Russian Grand Prix in Sochi, the American racing team also confirmed Russia's Nikita Mazepin will continue with the outfit next year.

After winning the Formula Two world title in 2020, Schumacher made his F1 debut in March, but has yet to finish in the top ten of his 14 races so far.

His best result was 12th at the Hungarian Grand Prix last month.

Haas hopes to have a more competitive car next season under the new technical regulations.

"With the ambitions of the racing team and the support of Ferrari, I obviously believe we can get closer to the field and fight for points," said Schumacher, who is also part of the Ferrari academy.

Comments
Topics mentioned in this article
Haas Formula 1
Get the latest updates on India vs Australia and check out  Schedule, Results and Live Score. Like us on Facebook or follow us on Twitter for more sports updates. You can also download the NDTV Cricket app for Android or iOS.