FIA Say They Could Not Prove Ferrari Engine Broke Rules 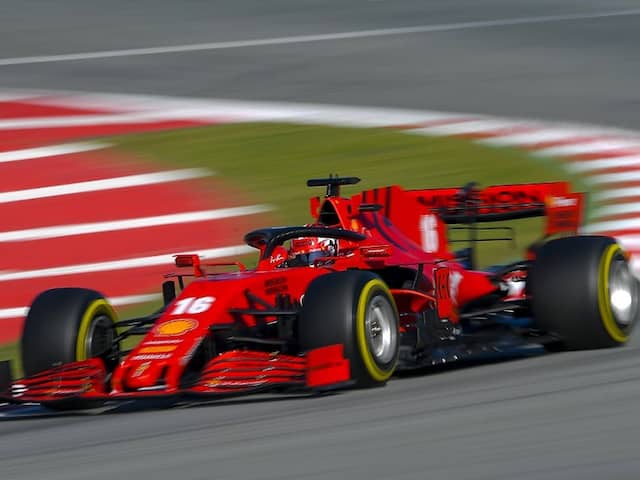 The FIA could not prove that Ferrari had cheated.© AFP

The International Automobile Federation (FIA) on Thursday responded to criticism from seven Formula One teams by saying they reached a deal with Ferrari because they could not prove the Italians had cheated. The FIA said in a statement that their "extensive and thorough investigations undertaken during the 2019 season raised suspicions that" the Ferrari power unit "could be considered as not operating within the limits of the FIA regulations".

The statement noted that Ferrari "firmly opposed the suspicions".

"The FIA was not fully satisfied but decided that further action would not necessarily result in a conclusive case due to the complexity of the matter and the material impossibility to provide the unequivocal evidence of a breach."

The FIA added that it wanted to avoid the risk of a long legal action with an uncertain outcome and instead "decided to enter into an effective and dissuasive settlement agreement with Ferrari to terminate the proceedings".

During qualifying for the Mexican Grand Prix in October, Red Bull requested clarification from the FIA on the measurement of fuel flow, which is limited by the rules. They named Ferrari to the media.

On Wednesday, McLaren, Mercedes, Racing Point, Red Bull, Renault, AlphaTauri and Williams released a letter in which they said they "were surprised and shocked by the FIA's statement of Friday 28 February regarding the conclusion of its investigation into the Scuderia Ferrari Formula 1 Power Unit".

"We strongly object to the FIA reaching a confidential settlement agreement with Ferrari to conclude this matter."

In their letter, the teams said "we reserve our rights to seek legal redress."