Ferrari president John Elkann said the project would help make every road car produced in their Maranello base extraordinary. 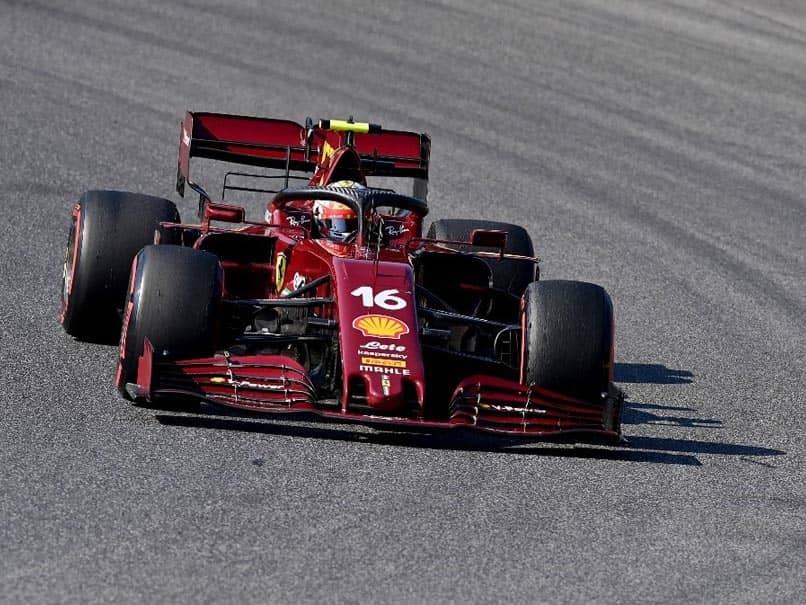 The iconic Ferrari racing car has been absent from the endurance scene since 1973.© AFP

Ferrari has entered the Le Mans Hypercar era with the Italian motor racing team announcing on Wednesday it would join the FIA World Endurance Championship in 2023. The iconic Ferrari racing car has been absent from the endurance scene, spearheaded by the 24 Hours of Le Mans race, since 1973. While the hotly awaited car has yet to be unveiled, it has been designed and Ferrari are also preparing to name its drivers.

The manufacturer is entering the new top class of the FIA World Endurance Championship, and is currently rolling out its project to launch the team and car and development crew.

Ferrari president John Elkann said the project would help make every road car produced in their Maranello base extraordinary.

"With the new Le Mans Hypercar programme, Ferrari once again asserts its sporting commitment and determination to be a protagonist in the major global motorsport events," Elkann said.

The new programme is an opportunity for Ferrari to diversify its activities, with Formula 1 introducing an annual spending limit this season of $145 million for each team.