Formula One announced that all 10 teams have agreed to the new Concorde Agreement. 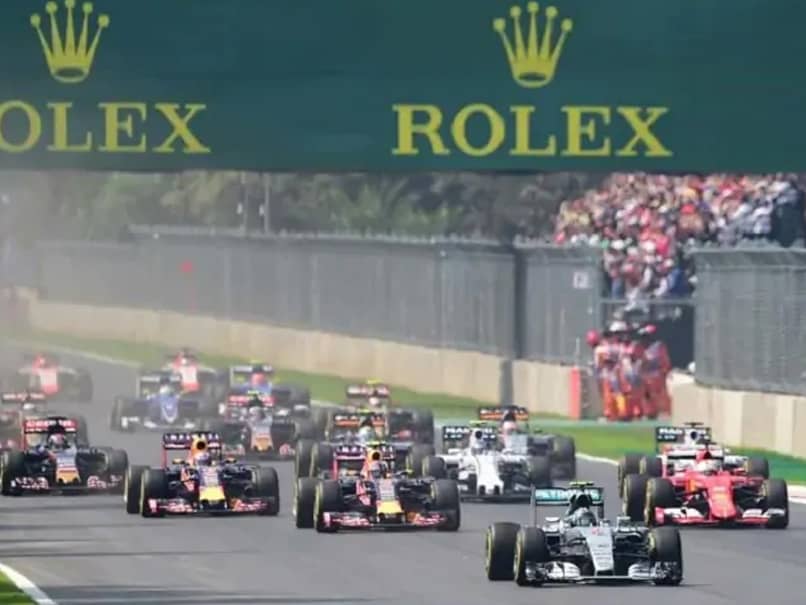 The Concorde Agreement will be a 5-year deal between all ten formula one teams starting from 2021.© AFP

Formula One announced Wednesday that all 10 teams on the grid had finally agreed to a binding five-year commercial deal from 2021 which ensures the sport's "sustainable" future and will create closer racing. "The FIA (F1's governing body) and Formula 1 can today confirm that all 10 teams have agreed to the new Concorde Agreement," a statement confirmed. "The agreement will secure the long-term sustainable future for Formula 1," it noted, and will help usher in the top item in any F1 fans' wishlist -  better action on the track.

"All our fans want to see closer racing, wheel to wheel action and every team having a chance to get on the podium," said F1 boss Chase Carey.

"The new Concorde agreement, in conjunction with the regulations for 2022, will put in place the foundations to make this a reality and create an environment that is both financially fairer and closes the gaps between teams on the race track."

FIA president Jean Todt said that in a time of "unprecedented global challenges" from the coronavirus pandemic he was proud of how the sport's stakeholders had worked together.

Wednesday's announcement did not look remotely possible earlier this month when world champions Mercedes said they weren't prepared to sign it.

It got the green light only after the German constructor executed a u-turn, announcing they were on board after changing their minds at last weekend's Spanish Grand Prix in Barcelona.

Team chief Toto Wolff explained they had accepted that it was impossible for the teams to be united and so a pragmatic and singular approach would be best.

"Everybody tries to achieve some little deals outside. There's a blame culture in the media so we've decided to move forward with Liberty," Wolff said.

Eventual concord and the sport's safe return under strict COVID-19 health protocols were testament to the whole sport, the F1 statement acknowledged.

"Closer racing will attract more fans to the sport, benefitting every team, and continuing to increase the global growth of Formula 1," it added.

Haas, one of the teams operating on a far tighter budget than the likes of Mercedes or Ferrari, reacted to the news on twitter: "Concorde agreement - SIGNED. We've committed to five more years in @F1."

The agreement is named after the Place de la Concorde in Paris where the first deal between the teams, the sport and its ruling body was completed in 1981.

McLaren Spanish Grand Prix Renault Formula 1
Get the latest updates on India vs Australia Series, check out the India vs Australia Schedule for 2020-21 and Ind vs Aus live score . Like us on Facebook or follow us on Twitter for more sports updates. You can also download the NDTV Cricket app for Android or iOS.