Daniel Ricciardo Had Discussions With Ferrari Before McLaren Switch

Daniel Ricciardo will leave Renault for McLaren from where Carlos Sainz has been signed to replace four-time world champion Sebastian Vettel at Ferrari. 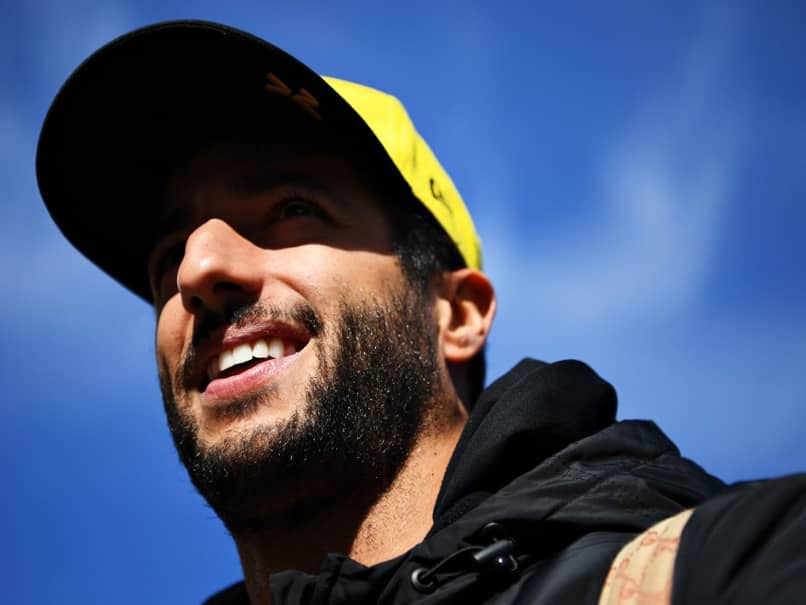 Daniel Ricciardo said he had spoken to Ferrari before penning a deal to switch to McLaren.© AFP

Daniel Ricciardo said on Thursday he had been talking to Ferrari about a dream drive with Formula One's most famous team before penning a deal to switch to McLaren in 2021. The 30-year-old Australian will instead leave Renault for McLaren from where Carlos Sainz has been signed to replace four-time world champion Sebastian Vettel who will leave Ferrari at the end of this season. "There have been discussions already from a few years back. And that continued all the way through to now," Ricciardo told CNN of his talks with the Italian team.

"So yeah, I won't deny that. But obviously it's never really come to fruition."

He added: "I see how Carlos is a fit for the team. So I don't really look at it like 'why not me?' I just look at it: Yeah, Carlos had a very strong 2019. Yeah, he's a bit of hot property right now, and I guess it's a good fit for where they are at."

Ricciardo only joined Renault for the start of last season after five seasons with Red Bull.

However, it was a miserable campaign for the Australian who failed to secure a single podium.

He ended the championship down in ninth place, his worst finish since his Toro Rosso days in 2013.

Renault finished fifth in the constructors' championship, 54 points behind McLaren.

Sebastian Vettel
Get the latest updates on India vs Australia Series, check out the India vs Australia Schedule for 2020-21 and Ind vs Aus live score . Like us on Facebook or follow us on Twitter for more sports updates. You can also download the NDTV Cricket app for Android or iOS.