Despite the array of attacking talent in their teams, Portugal, the reigning European and Nations League champions, and world champions France managed just four shots on target between them. 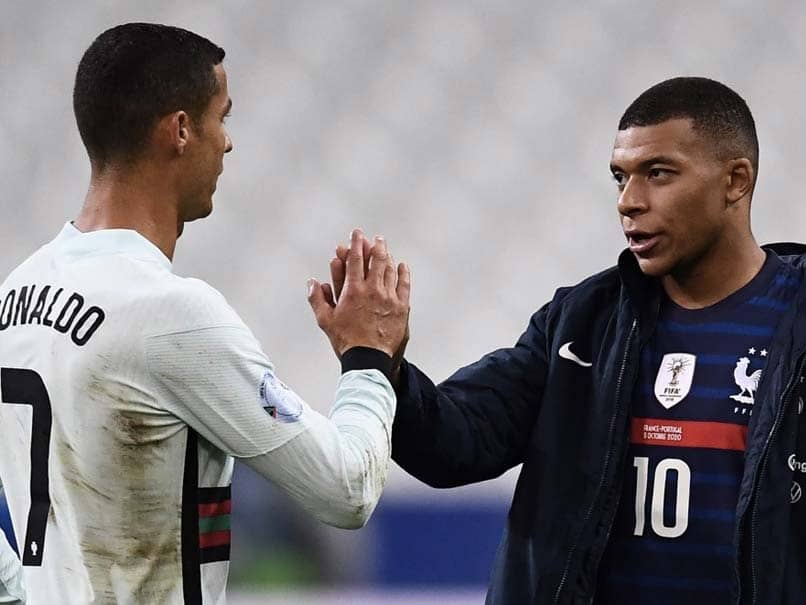 France and Portugal played out a cagey UEFA Nations League goalless draw at the Stade de France on Sunday to remain locked together at the top of League A, Group 3. Despite the array of attacking talent in their teams, Portugal, the reigning European and Nations League champions, and world champions France managed just four shots on target between them. France came in on a five-game winning run having scored 11 goals in their last two matches while Portugal had won their last four competitive internationals. Yet the match was a repeat of the cautious Euro 2016 final at the same stadium which was 0-0 after 90 minutes before Eder scored the winner for Portugal in extra time.

On Sunday, Porto centre back Pepe did head the ball into the net from a free kick but was judged offside and Cristiano Ronaldo, chasing his 102nd international goal, was denied by a flying save from Hugo Lloris in added time.

"We didn't score a goal, but we weren't here to score goals," said Portugal coach Fernando Santos. "France are a great team. They have great players. It's not always possible to create opportunities."

For France, Kylian Mbappe had a one-on-one chance but goalkeeper Rui Patricio anticipated his gentle chip.

"They are a very  good opponent," said France captain Lloris. "In the last 30 metres we missed a little edge, a little aggressiveness. It was a solid performance, we would have preferred to win, but we'll settle for that point".

At the half-way stage in the four-team group, Portugal lead France on goal difference, with Croatia four points behind in third and Sweden last on zero points.

France go to Portugal on November 14. Only the top team in each group advances.

"We have three games left, we have to beat Sweden at home, and the return match against France will be very important," said Santos.