Manchester United captain Harry Maguire will appear before a prosecutor on Saturday to face charges of assaulting police on the island of Mykonos. 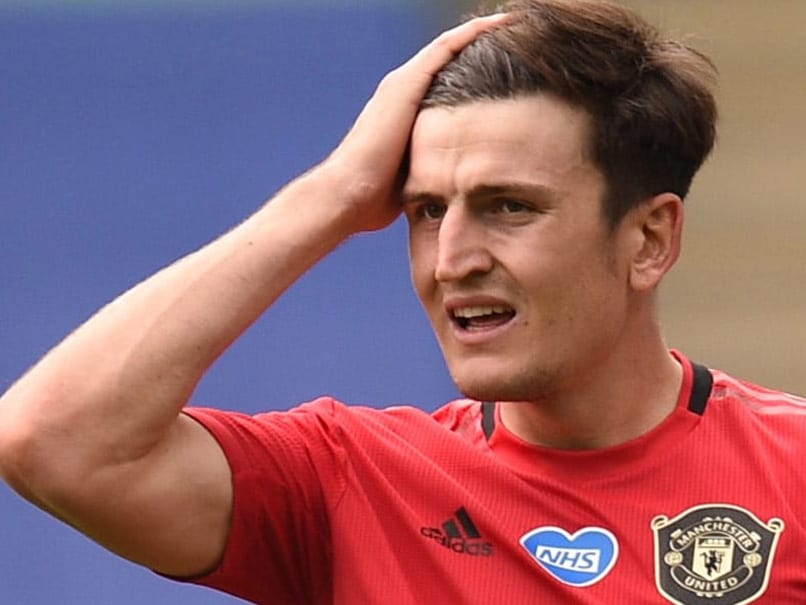 Harry Maguire was arrested in Greece on Friday over Mykonos assault.© AFP

Manchester United captain Harry Maguire will appear before a Greek prosecutor Saturday to face charges of allegedly assaulting police on the island of Mykonos, with his lawyer promising a swift resolution.

Darivas added that the England centre-back was in "fine condition" despite spending two nights in detention since his Thursday night arrest.

Maguire will be taken before a prosecutor before midday.

The case is being heard on the island of Syros, the administrative hub of the Cycladic island group that includes Mykonos.

The £80-million (88-million-euro) defender was arrested early Friday after what Greek police described as an "altercation" between two groups of British tourists on Mykonos.

A Greek police statement on Friday said that three men aged 27, 28 and 29 had been arrested in Mykonos.

Greek state agency ANA identified the suspects as Maguire, his brother and a friend.

The police said an officer was punched on the scene, and that a second fight had broken out at the local police station where the three men "strenuously resisted (arrest), pushing and striking three officers."

One of the suspects then tried to bribe the officers to hush up the incident, the police said.

The suspects are accused of assault, resisting arrest, verbally insulting and threatening the arresting officers, and attempted bribery, the police said.

Mykonos is popular with sports stars and celebrities for its all-night nightlife and beaches.

United on Friday said in a brief statement they were "aware of an alleged incident involving Harry Maguire in Mykonos last night."

"Contact has been made with Harry, and he is fully co-operating with the Greek authorities.

"At this time we will be making no further comment," the club added.