Delighted with the announcement, Wayne Rooney said that participating in Soccer Aid for UNICEF is something he has wanted to do for many years. 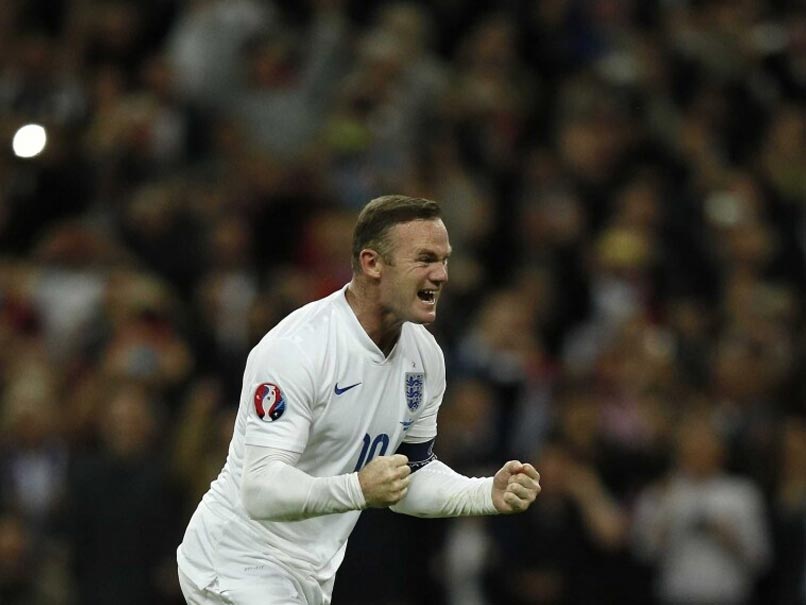 Manchester Unitedand England's all-time leading goalscorer Wayne Rooneywill manage England at Soccer Aid for UNICEF this September. The match takes place at Old Trafford, which means Rooney will take the Three Lions' hot-seat in what would usually be the United home dugout. Soccer Aid for UNICEF stalwart Sam Allardyce becomes England co-manager alongside Rooney, with David Seaman as goalkeeping coach. Wayne's involvement in the world's biggest annual charity match has been agreed with the full permission and support of Derby County Football Club.

On returning to Old Trafford to manage his country, Rooney said: "Taking part in Soccer Aid for UNICEF is something I have wanted to do for many years. Previously, I have never been able to make the dates work, but this year was obviously different. I was enormously proud to be asked to manage the England team and although there will be no fans at the match, it is always special to go back to Old Trafford."

"Simply representing your country is always a huge honour - and this game is no different. I'm looking forward to working with Sam and David. Yes, the players and I want to win the match but the real victory is helping to raise millions of pounds for Unicef. This year, every one pound donated is automatically trebled thanks to the UK Government and Gavi, The Vaccine Alliance, so I would ask people to donate if they can," he added.

The 2020 match was originally scheduled for June 6. However, in light of the coronavirus outbreak and for the health and safety of all involved, a decision was taken to postpone the game until it was safe to reconvene.

The exact date and time of the match will be announced by ITV in the coming week.

"The well-being of everyone connected to Soccer Aid for UNICEF is of paramount importance. The game's resumption is happening in line with UK Government advice and stringent health and safety protocols, which will be overseen by Prenetics - the same testing company being used by professional football," Derby County Football Club said in a statement.

The Rooney managerial appointment follows the first group of players who will take part in September's behind-closed-doors' game.

An all-star England team will take on the Soccer Aid World XI FC with both teams featuring household names from the worlds of sport and entertainment. This year's teams of celebrities and former professional footballers will 'Play for Generation Covid', to help stop the spread of coronavirus and limit the impact on children's lives.

England Wayne Rooney Football
Get the latest updates on SA vs IND 2021-22, check out the Schedule and Live Score . Like us on Facebook or follow us on Twitter for more sports updates. You can also download the NDTV Cricket app for Android or iOS.