Odion Ighalo will join Manchester United on loan for the rest of the season but Frank Lampard cut the most frustrated figure as Chelsea failed to add a single player. 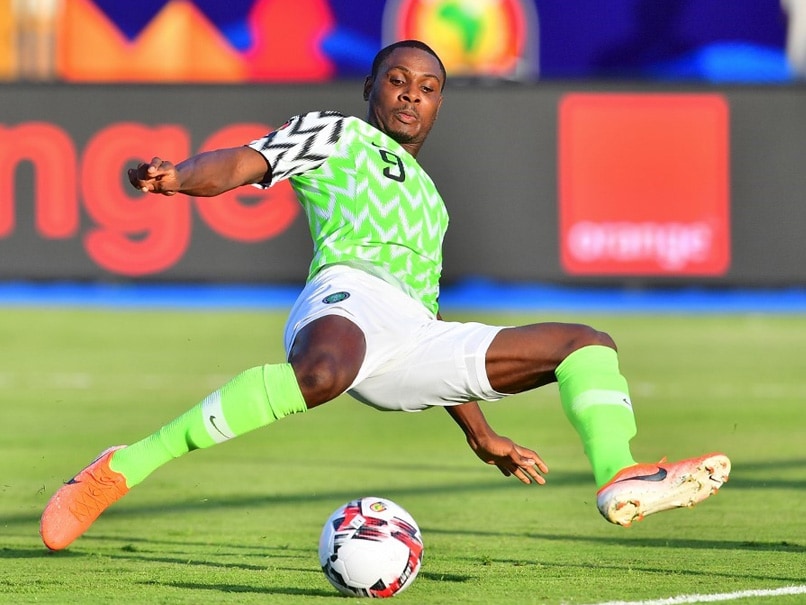 Manchester United's late swoop for Nigerian international striker Odion Ighalo was the most striking move of a quiet transfer deadline day for Premier League clubs on Friday. Manchester United looked set to miss out on cover for the injured Marcus Rashford when interest in Josh King was rebuffed by Bournemouth, but Ighalo, 30, will join on loan for the rest of the season from Chinese side Shanghai Shenhua. The Red Devils were also responsible for the biggest move of the window with the signing of Portuguese international midfielder Bruno Fernandes for an initial 55 million euros (47 million pounds, USD 61 million) that could rise to 80 million euros in add-ons.

However, deals were difficult to do for even some of the world's richest clubs as Chelsea and Tottenham were frustrated in their search for a striker.

Total spending for the month by English clubs was marginally up from last season's 180 million pounds ($234 million), but well short of the record 430-million-pound outlay in 2018.

The mid-season window is increasingly seen as an undesirable time to do business for clubs wary of overpaying in a seller's market.

"We would need a striker to have a better squad to face the great challenges in front of us in three different competitions," said Tottenham manager Jose Mourinho, who must cope without England captain Harry Kane for most of the remainder of the season.

"But we want to do things not to resolve the problems of today or tomorrow but things that are also good for the future."

Chelsea manager Frank Lampard cut the most frustrated figure as the Blues failed to add a single player despite seeing their transfer ban lifted.

"It's clear we wanted to bring players in and I've made that pretty clear over the last weeks but it hasn't happened," said Lampard on Friday.

Chelsea's stumbling form has left the door open for United, Tottenham and Wolves to pip them to fourth and a place in next season's Champions League.

Wolves pounced by adding to their Portuguese contingent with the signing of Daniel Podence from Olympiakos.

Liverpool had no such need to dive into the market as they sit serenely 19 points clear at the top of the table and on course for a first league title in 30 years.

However, the Reds' leapt on a 7.25-million-pound buyout clause in Japanese international Takumi Minamino's contract with Red Bull Salzburg.

"The better the season is, the better the squad is, the less you have to do, the more you are happy with the players you have," said manager Jurgen Klopp.

Sheffield United armed their attempt to qualify for Europe for the first time with a club record 22 million pounds signing of Norwegian midfielder Sander Berge from Genk.

At the bottom of the table, Aston Villa and West Ham were the most active in trying to preserve their top-flight status.

West Ham had a busy final few days as they secured the loan signing of Czech international Tomas Soucek and a 20-million-pound move for Hull forward Jarrod Bowen.

Liverpool Sheffield United Odion Ighalo Bruno Fernandes Football
Get the latest updates on SA vs IND 2021-22, check out the Schedule and Live Score . Like us on Facebook or follow us on Twitter for more sports updates. You can also download the NDTV Cricket app for Android or iOS.